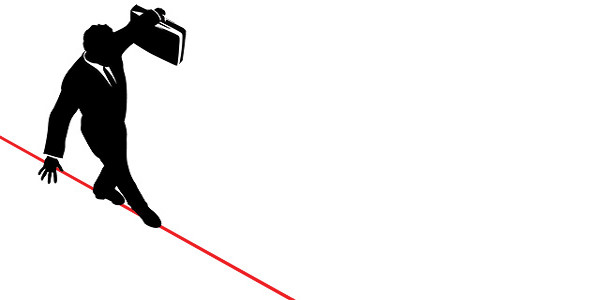 A blockbuster drug can generate revenues of more than $5 billion per year. Each day that a patent encompassing such a drug prevents a competitor from entering the market translates into millions of dollars for a company. Patent term extension (PTE) and patent term adjustment (PTA) can significantly lengthen the term of patents. However, without careful prosecution, patent term can be lost due to the doctrine of obviousness-type double patenting (ODP). Provided below is a discussion of the interplay of ODP, PTA and PTE and the impact on drafting and prosecuting patent applications.

The doctrine of ODP was judicially created to prevent the issuance of claims in a second patent that are not ‘patentably distinct’ from the claims of a first patent. According to the doctrine, a patent owner should not be able to obtain a second patent with a longer patent term claiming the same or similar invention as an earlier patent. In addition, ODP arose to prevent multiple lawsuits by different patent owners based on essentially the same invention.