Patents for self-replicating products: not so exhausting after all 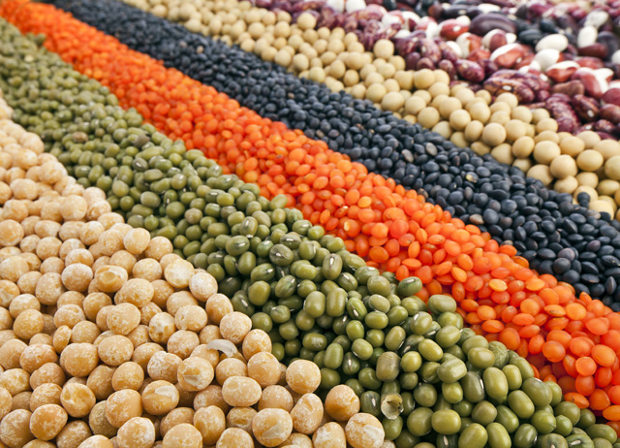 When the US Supreme Court decided in favour of Monsanto in its case against a soybean farmer, it clarified the patent status of certain self-replicating technologies. In Europe, the result would probably have been the same, say Steven Zeman and Heike Vogelsang-Wenke.

Under the doctrine of patent exhaustion, a patentee should have the chance to exercise its monopoly just once per patented product.

After the product comes to market, then the patentee’s rights are exhausted. But exhaustion is item-specific: it applies only to the specific articles the patentee has allowed on to the market, and does not apply to identical articles that have not been expressly allowed.

Sounds simple enough, right? But exhaustion becomes less clear-cut when the patented product can self-replicate. For instance, a patented seed grows into a plant producing more of the same (also patented) seeds. Can the doctrine of patent exhaustion apply here too? Consider it: virtually limitless quantities of ‘patented’ daughter seeds can be obtained from just one purchased seed.