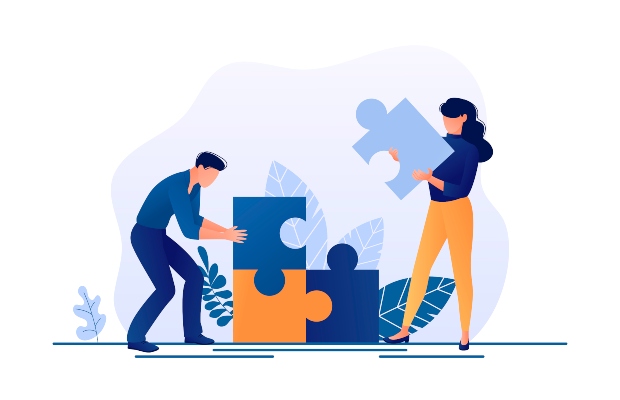 The ‘joint applicants’ approach to PCT applications would provide an elegant solution to issues of who is entitled to priority claims in PCT applications, suggests Chiara Banas of EIP.

G1/22 and G2/22 are two pending referrals to the Enlarged Board of Appeal (EBA) regarding entitlement to priority. The two questions that were referred were: