SPCs: When a few days makes a difference 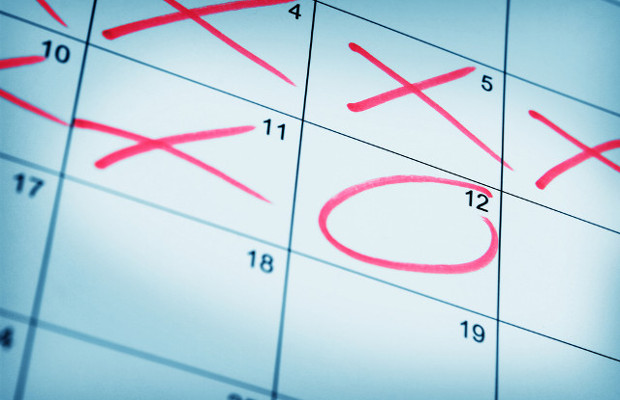 An advocate-general at Europe’s highest court has said SPCs should come into effect once an applicant for a marketing authorisation has been notified of that authorisation. This is good news for SPC owners, say Anja Lunze and Paul England of Taylor Wessing.

US biotechnology company Seattle Genetics had filed a European patent on July 31, 2003 covering “Auristatin conjugates and their use for treating cancer, an autoimmune disease or an infectious disease”. It was granted on July 20, 2011. In the same year, Takeda, which is based in the UK, applied for a marketing authorisation of a pharmaceutical product based on the patent’s active ingredient, brentuximab vedotin. Seattle Genetics’ product trades under the name Adcetris.