The Copaxone battle: an update 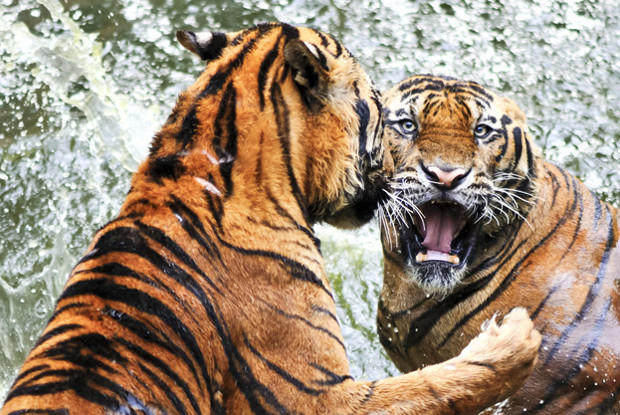 Arguments over the term of the patents granted are at the heart of the Copaxone conflict, says Archana Shanker.

Copaxone (glatiramer acetate) is a blockbuster drug for the treatment of multiple sclerosis, created by Yeda Research and Development Co Ltd. The patents that cover Copaxone, including the process for its preparation, have been extensively litigated around the globe, and in India the patent for the preparation of Copaxone expires on May 23, 2015. For this process patent, several proceedings are currently pending before various bodies in India, including the Delhi High Court, the Intellectual Property Appellate Board and the Indian Patent Office (IPO).

The battle in India began in 2007, when Teva Pharmaceutical Limited, the exclusive licensee of Yeda, initiated infringement proceedings against Natco Pharma Ltd, a generics company based in Hyderabad. Mylan, a US-based pharmaceutical company, is the partner of Natco for Copaxone. While the infringement proceedings were pending, Mylan Pharmaceuticals filed a review petition in November 2013 under Section 77 of the Indian Patents Act before the IPO, challenging the term of the patent granted by the Indian process patent 190759 which was granted on May 15, 2004.