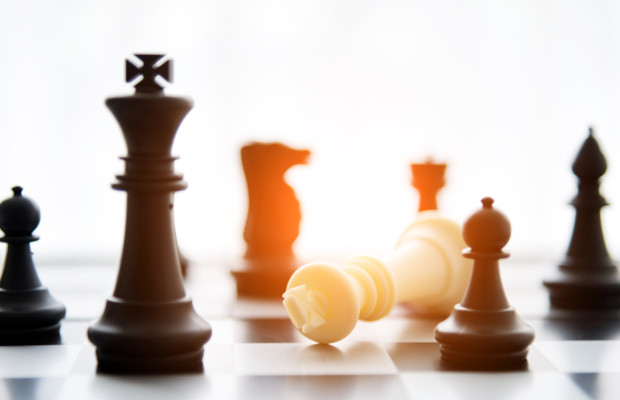 With legal developments in the CRISPR field ramping up this year, LSIPR examines the current international landscape and the options for parties interested in using the gene-editing technology.

Genetically modified humans are no longer in the realm of fantasy, and neither is the patenting of the technology that makes this possible.

While the well known CRISPR/Cas9 dispute between the Broad Institute of Harvard and MIT on one side, and the University of California, Berkeley (UCB) and the University of Vienna on the other, has mainly been centred in the US, the technology is used globally. Being an exciting emerging invention, more and more companies are claiming the patent rights to it.