The interplay between CRISPR and the Biotech Directive 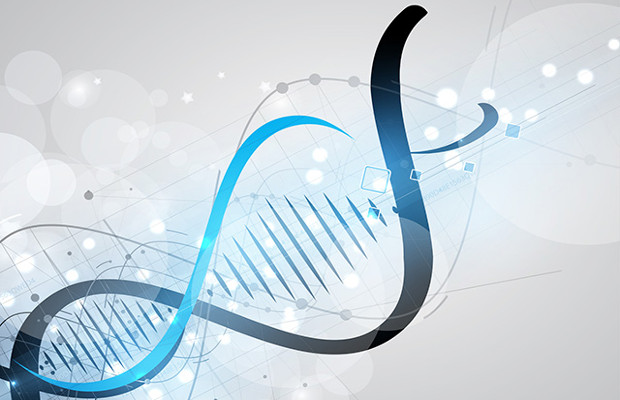 No patent application directed to CRISPR has yet fallen foul of the EU’s Biotech Directive on the basis of the human embryo use exception, but the technology is still in its nascent stage. Ashley Roughton of Nabarro reports.

Current understandings of gene-editing are that the proper or most likely fruitful and efficient approach concerns ‘correcting’ cells which, in turn, means editing their genetic codes in some respects. The most obvious strategy for gene-editing is to target totipotent cells, ie, those cells which remain differentiated as part of the development process or, more colloquially, the building blocks. Totipotent cells can be found in embryos and are often known as embryonic stem cells. The use and exploitation of such cells is regulated to some degree as far as human embryonic cells are concerned.

How does our current framework function in a patent context? At present, schedule A2 of the UK Patents Act 1977 tells us that processes for modifying the germ line genetic identity of human beings and uses of human embryos for industrial or commercial purposes are not patentable. What those words have been construed as meaning is something quite different.