The post-Medeva SPC saga: what about biologicals? 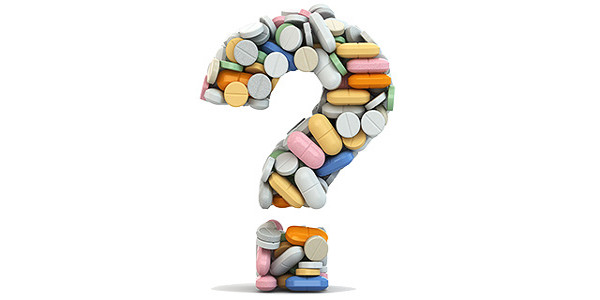 For those involved in the development of biological drugs, the prospects of getting what would seem to be a ‘fair reward’ may not have improved much, says Jaap Mannaerts.

In a long series of judgments and orders, starting with the Medeva case, the Court of Justice of the European Union (CJEU) has given guidance on the exact requirements for the grant of supplementary protection certificates (SPCs) for medicinal products in the EU. It seems that the matter is finally settling after last December’s judgments in the Actavis, Georgetown II and Eli Lilly cases, in a manner that appears generally acceptable, but that may not be the case when it comes to biologicals.

With the Medeva (C-322/10) judgment, the CJEU caused turmoil by ruling that an active pharmaceutical substance could be considered protected by a basic patent only if it was ‘identified in the wording of the claims’. The case arose out of a situation where a patent had been obtained for certain antigens that had been developed into a vaccine containing additional antigens.