UPC: The true meaning of opt-out 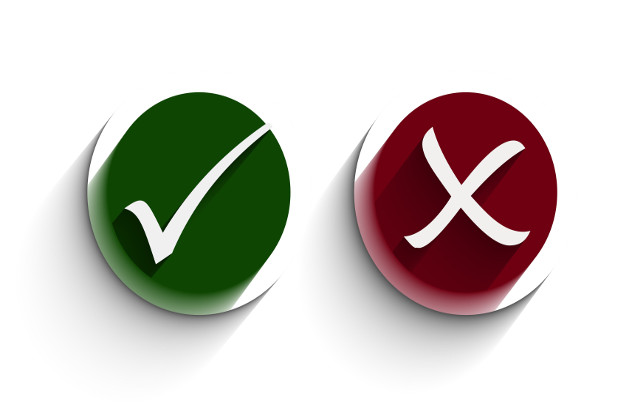 To opt out or not, that is the question for patentees under the new Unified Patent Court system, say Paul England and Anja Lunze of Taylor Wessing, in the third installment of a regular column on the unitary patent and UPC.

Our previous article discussed which type of patent can be litigated where in the new Unified Patent Court (UPC) system. This included the dual track—national and UPC—jurisdiction for classical European patents that will operate during the transitional period.

However, there is another important issue for proprietors of classical patents to consider during the transitional period: do they want to opt out of the UPC?

The UPC agreement states at article 83(3) that during the seven-year transitional period (and only then), the proprietor or applicant for a classical European patent may, if it wishes, opt out one or more classical European patents from the ‘exclusive competence’ of the UPC. We have put exclusive competence in speech marks here for a reason: most, it is probably fair to say, understand these words to mean that an opted-out patent is removed from the jurisdiction of the UPC entirely. In other words, an opted-out patent, and any supplementary protection certificate (SPC) based on it, can be litigated only in the national court of its validation for the entire period that it is in force.