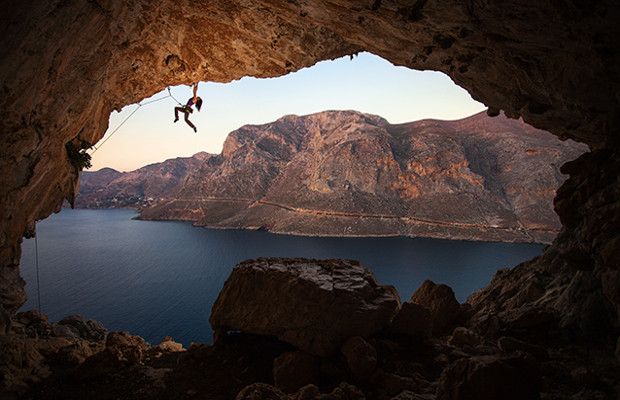 Europe is not providing an adequate level of patent protection to the medical device industry, and while a solution exists, legislators need to be brave enough to abandon convention and adopt it, argue Reuben Jacob and Fiona Kellas of Jenkins.

According to figures published by the European Patent Office (EPO) in its “Annual Reports and Statistics”, in 2015 more patent applications were filed in the ‘medical technologies’ sector than any other field of technology. This continues a trend that has persisted for at least the last five years, according to EPO figures.

At the same time, growth in the value of the global medical device market continues apace, with current values ranging from $250 billion to $350 billion and forecast to reach in excess of $550 billion by 2020. When it comes to patent protection, however, there is a gap in what is on offer in Europe, and for the good of patients and inventors it needs to be plugged.

A medical device which is new and inventive is patentable before the EPO. So far, so ordinary. But when the medical device is a known device and the invention is a new and inventive use of that device, applicants enter a morass of uncertainty. In this regard, the courts and the UK Intellectual Property Office are, in our opinion, resolutely anti. The technical boards of appeal of the EPO issue tantalising decisions that tempt some into advising that such things may be possible, without actually ever granting anything, and the German Patent and Trade Mark Office (DPMA) seems to be happy to grant such patents without a second thought.

Compare that with the situation for pharmaceuticals, where throughout Europe a known pharmaceutical can be made newly patentable simply by affixing a label teaching a new use to a bottle, and the contrast is surprising. Is the device a less useful or deserving invention than the composition in terms of its contribution to humanity?

The complexity of the situation in Europe is exacerbated by the fact that, in that bastion of European harmonisation that is Germany, the courts consider that claims directed to a new use of a known medical device can be protected if the device is “eingerichtet für” (equipped for) the use. So at the time of writing the best advice to the applicant with a new and inventive use of a known medical device might be to apply nationally in Germany. As Germany is the European single market’s largest single market with the most patentee-friendly courts, you could do a lot worse.

Take a leaf from pharma’s book

One option for remedying this situation would be for the countries of the European Patent Convention to look to the world of pharma and write into law a corresponding provision for devices which exists for the protection of second and further medical uses of known pharmaceutical compositions.

"it is not surprising that a number of different strategies have been tried to protect the new use of a known medical device at the EPO."

But the comfort of familiarity brought about by such an approach would pale when it came to its application. Remember those not-so-clever attempts at protecting devices under the existing regime? There are legitimate reasons why you cannot simply treat a device in the same way as a composition and such linguistic sleight of hand only makes bad law. Furthermore, the system for protection of new or further medical uses of pharma compositions is itself problematic when it comes to enforcement in some jurisdictions, such as in the UK, where the Warner-Lambert v Actavis & Others saga rumbles on.

Currently the patent system in Europe does not provide for an adequate level of protection for medical devices. Perhaps it is time for a revolution.

In contrast to Europe, the US patent system provides that the new use of a known medical device can be patented only in the form of a claim to a new method of treatment using the device. So our proposition is that perhaps such a system should be adopted in Europe. This would require a sea-change in current thinking—every aspiring European patent attorney is weaned on the certainty that such things are abhorrent. But when immunity for medical practitioners can be provided for by the legislature and any company that seriously considered suing a doctor for patent infringement would swiftly be burnt at the stake of public opinion, where’s the harm? A ready-made body of jurisprudence exists in the US and civilised society has not broken down there, as far as we know.

One consideration when drafting claims in the US system is that a claim related to a new use, new function or unknown property of a device or composition which is inherently present in the prior art does not make the device or composition patentable per se, so no primary protection is available.

That seems to us more logical than the European system of infringement by label. Although the US patent system does not allow for protection against primary infringers it does allow for protection against secondary infringers. If a serious objection to the adoption of this system in Europe is a perceived weakness of the secondary protection regime, this could be remedied quite easily by tweaking the current provisions or by introducing a beefed-up regime for second medical uses. But in reality this is actually a strength of the system because it targets action against the bad guys, the suppliers of products for use in infringing methods.

Europe is not providing an adequate level of patent protection to an industry that creates products that improve the lives of millions of people every day and is clamouring for help. A ready solution exists but we need legislators brave enough to abandon convention and adopt it. ν

Reuben Jacob is head of life sciences and medtech at Jenkins. His main area of expertise is providing patent advice to industrial clients, universities and research organisations in the biotechnology, medtech, and medical devices fields. He can be contacted at: rjacob@jenkins.eu

Fiona Kellas is an associate at Jenkins. She is experienced in drafting and prosecuting patent applications in a range of technologies including biochemical, immunological, chemical, and medical device innovations, as well as prior art and freedom to operate searching. She can be contacted at: fkellas@jenkins.eu