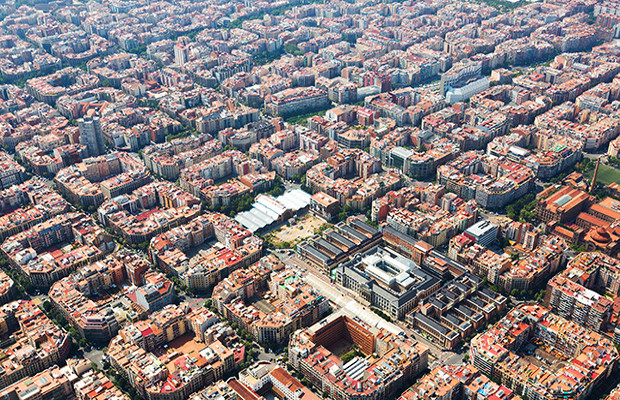 It has been separated from the exception relating to acts carried out for experimental purposes.

The term “generic” has been deleted.

We consider that this new Bolar provision reflects more clearly and precisely the intention and requirements of the European Directive 2004/27/CE from which the Bolar provision primarily derives.

In relation to first and subsequent medical uses, the wording of the new law is adapted to that of the European Patent Convention (EPC) 2000. Therefore, in the absence of examination guidelines, which have still to be issued by the Spanish Patent and Trademark Office (OEPM), it is foreseeable that the previous wording of the first and subsequent medical uses, in the Swiss-type claim, is modified to adapt the wording to that accepted by the European Patent Office (EPO) in accordance with EPC 2000.

The adaptation to the EPC 2000 in relation to the patentability of first and subsequent medical uses solves the current situation in which, by means of a direct Spanish patent application, claims are obtained with a wording different from those obtained before the EPO and validated in Spain and, therefore, having a different scope of protection.

In relation to this last issue, it will be interesting to see whether the Spanish courts share the opinion of the Boards of Appeal of the EPO in that the claims of first and subsequent medical uses drafted in accordance to EPC 2000 (purpose-limited product claims) provide a greater scope of protection than the Swiss-type claim (purpose-limited process claims).

Modifications introduced in this area are minor and contribute to the creation of a clearer legal framework. Again, in many cases, they tend to adapt to current legislation before the EPO. Among them, we highlight:

With regard to the exhaustion of the patent right regarding biological matter, it is made clear that the limitation does not apply when there are legitimate reasons which justify that the holder of the patent opposes the subsequent marketing of the biological material.

In connection with biological deposits, the figure of the independent expert is defined.

The new law introduces an interesting development since it expressly contemplates that, by filing the required prior documentation, the OEPM will authorise foreign first filing of an invention made in Spain.

In order to obtain this authorisation, a copy of the patent application as intended to be filed abroad, including description, claims and drawings, together with a translation of said documents into Spanish, must be filed before the OEPM under confidential conditions. Within one month, the OEPM will grant or reject the authorisation.

"It expressly contemplates that, by filing the required prior documentation, the OEPM will authorise foreign first filing of an invention made in Spain."

We do not know how the OEPM will apply this type of authorisation introduced by the law. At first sight, it seems it could be a useful tool within an international patent application filing and prosecution strategy because it broadens the options and gives greater flexibility for the first filing of patent applications.

The previous patent law stated in article 143.1 that inventions that “consist of giving an object a configuration, structure or constitution that results in a practically significant advantage in its use or manufacture” may be protected as utility models.

Article 143.2 pointed out that “utility model protection shall cover utensils, instruments, tools, apparatus, devices or parts thereof, which meet the requirements set forth in the previous section”.

Therefore, although it did not expressly exclude compositions (for example, chemical compositions), they were implicitly excluded from what could be protected by utility models due to their definition.

The new patent law extends the scope of what can be protected by means of a utility model by indicating that inventions which “consist of giving an object or product a configuration, structure or composition that results in a practically significant advantage in its use or manufacture” can be protected under this figure.

Therefore, compositions are expressly included and considered under the new definition of utility models. This can be of great importance for the protection of compositions such as chemicals, food, cosmetics, etc, especially in light of the introduction of substantive examination as a compulsory step in the procedure for granting Spanish patent applications, since it allows the use of the utility model, which has a weaker inventive step requirement and a simpler prosecution.

However, article 137.2 of the law introduces a significant limitation on the applicability of utility models since the use of said figure is excluded from the protection of “process inventions, those that involve biological material and pharmaceutical substances and compositions”.

In our opinion, it will be necessary to wait for OEPM examination guidelines for utility models in order to analyse how the office will articulate this limitation or prohibition and understand the effective applicability of utility models in the pharmaceutical sector. It will also be interesting and important to see the scope of protection granted by the courts to utility models with regard to, for example, chemical compositions.

Dámaso Gallardo is an IP agent at Clarke Modet & Co. He has more than four years of experience, advising clients on matters related to patentability of their inventions, definition of protection strategies, preparation and filing of applications, due diligence of IP portfolios, and freedom to operate reports. He can be contacted at: dgallardo@clarkemodet.com