Uncertain times for antibodies in India 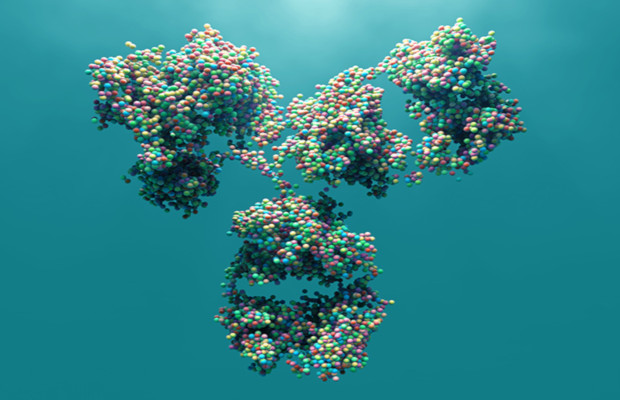 In India, there are two core areas of the antibody patenting field that are unsettled and need correcting, as Archana Shanker and Nupur Maithani of Anand and Anand explain.

Subject matter patentability and sufficiency requirements are issues that are dealt with at the Indian Patent Office (IPO). Issues/challenges relating to these aspects often go unnoticed unless there is an opposition involved. Here we are writing about trends in India in relation to antibodies. The increase in investment in research in the fields of biotechnology and antibodies, in particular, has led to an increase in filing of patent applications related to antibodies.

More than 750 patents have been granted in India for antibodies and several are pending, which is a positive trend. However, there are two core areas in the field of antibody-related inventions which seem to be unsettled and need to be corrected soon. The first is how to characterise/define antibodies and the second is subject matter patentability.

Antibodies can be characterised in several ways, such as:

If the said claims satisfy the three pillars of patentability, there seems to be no issue at hand. Another criterion that needs to be satisfied is “sufficiency of disclosure”. We often lose sight that antibodies need not always be defined through their sequence only.

Section 10(4) of the Indian Patents Act deals with sufficiency of disclosure. India’s law is in pari materia (relates to the same subject matter as) the laws in other countries with respect to sufficiency of disclosure, and we see no reason why we need to deviate from well-settled principles and standards. Sufficiency has to be assessed by a person ordinarily skilled in the art who possesses common general knowledge, and based on his or her common general knowledge and disclosure contained in the patent specification should be able to carry out the claimed invention without undue experimentation.

While patents have been granted for claims in several categories referred to above, there have been refusals solely because the antibody has not been defined by way of its structural features but is defined by its functional features.

For instance, an IPO controller rejected an application for a patent where an antibody was defined by the sequence of the epitope to which it binds and by the cell lines producing said antibody. The controller held that “amended claims 1‒6 claiming for isolated monoclonal antibody and its dependent claims 7‒9 are not clear with the product claimed in them with no constructional features of a sequence”.

While the IPO rightly grants patents for antibodies, yet again there are instances where claims for antibodies defined through their CDR sequence have been rejected simply under section 3(c). Some explanations for refusal include that:

The claimed antibodies with specific amino acid sequence are the inherent features and do not distinguish the claimed antibody from those which occur in nature. Hence the antibodies produced are natural non-living substances which are not patentable under section 3(c) of the Patents Act 1970;

Antibodies are produced by standard methods and known techniques. The applicant’s argument regarding the class switching and somatic mutation cannot be considered, since these processes are inherent in hybridoma technology; and

If any recombinant molecule is claimed then the sequence listing should refer to it as artificial or synthetic or non-natural and not from a human.

The IPO has granted several patents for antibodies, acknowledging that antibodies obtained by recombinant DNA technology or from a transgenic mouse genetically engineered to produce specific human antibodies in response to antigenic challenge are patentable.

With four patent offices in India and several examiners/controllers, there has to be uniformity among patent offices. Predictability in terms of grant and scope of claims is important in any jurisdiction, which will foster investment in research and innovation through patents in any country.

Archana Shanker is senior partner and head of patents at Anand and Anand. She has more than 25 years of patent experience in prosecution and litigation, and provides strategic counselling to her clients. She can be contacted at: archana@anandandanand.com

Nupur Maithani is a patent attorney at Anand and Anand. She specialises in patent prosecution and contentious matters, including patent drafting, prosecution, appeals, oppositions, revocations, and infringement. She can be contacted at: nupur@anandandanand.com