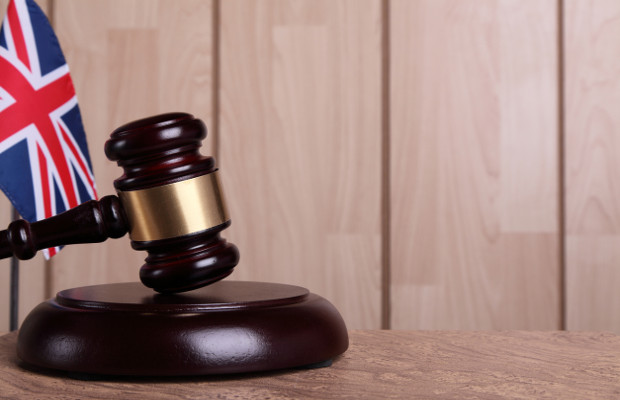 LSIPR reported in July that Silence asked the English High Court to determine whether it is entitled to SPCs on certain late-stage products made by the companies. The drugs include patisiran, fitusiran and givosiran, all of which are RNAi therapeutic treatments.

The serving of the claim begins the next phase of the legal proceedings, according to a Silence statement on Tuesday, October 17. It added that claims such as this can take up to one year to decide.

Silence's chief financial officer David Ellam told LSIPR that now the defendants have been served with the claim, the court can now hear the case.

He added: “This is a UK claim for declaratory judgment, in that we are asking a court to decide whether in the future we would be entitled to SPC protection based on (i) our granted European patent and (ii) certain approved Alnylam medicinal products should they be approved for marketing in the EU.

“At this stage, with no approved product, it is too early to actually file an SPC application. We have chosen to file this declaratory claim now as a way to facilitate an earlier resolution of the issue, which would bring clarity for all parties before the defendants will seek to bring their products to the market.”

Ali Mortazavi, CEO of Silence, said: “We reiterate that we consider potential licences under our patent estate could have a significant financial effect relative to the current market capitalisation of Silence. As such, we consider the continuation of this process to be the next step in seeking to realise this value.”

It came a day before Alnylam announced a licensing agreement with ​Vir Biotechnology to develop and commercialise RNAi therapeutics for infectious diseases, including chronic hepatitis B virus infection.

The European Commission is considering introducing changes to the SPC system, including a unitary SPC and a manufacturing waiver, and is asking for feedback on its proposals by January 4, 2018.

A spokesperson for Alnylam said the company finds the claim to have no merit and intends to vigorously defend against it.