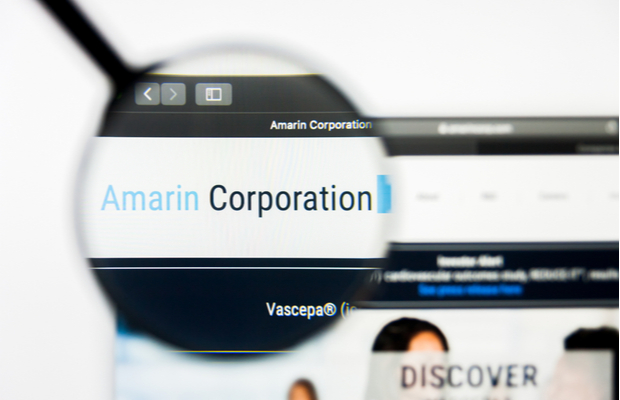 Irish pharmaceutical company Amarin has petitioned the Supreme Court to revive its patents on its heart medication Vascepa (icosapent ethyl).

Amarin is seeking a certiorari review of a previous judgement by the Federal Circuit that denied the company the right to renew six patents relating to Vascepa—Amarin’s sole product.

The company claimed in a petition that the Federal Circuit’s ruling to deny the revival resulted in an “over-invalidation of patents through hindsight bias and the suppression of innovation”.

“The Federal Circuit’s refusal to correct its error will broadly invalidate patents on inventions whose validity is established by real-world evidence of ingenuity simply because that evidence is ignored until the court has already formed an opinion of ‘prima facie’ obviousness,” said the Dublin-based company.

The US District Court of Nevada ruled back in March 2020 to strike down the patents, ruling in favour of two Vascepa generics manufacturers Hikma Pharmaceuticals and Dr Reddy’s Laboratories.

The six patents were initially set to expire in 2029.

The ruling sent Amarin’s share price plummeting. Shortly after the decision, Hikma received FDA approval for its Vascepa generic in May 2020 with Dr Reddy’s following suit in August 2020.

“We are extremely disappointed with today’s ruling and plan to vigorously pursue available remedies,” said John Thero, president and chief executive officer, Amarin in response to the judgment.

“Importantly, we and our partners are continuing to pursue additional regulatory approvals for Vascepa in China, Europe and the additional countries in the Middle East, and remain confident in the global market potential of Vascepa.”

In a complaint filed at the US District Court of Delaware on November 30, 2020, Amarin claimed Hikma is infringing its Vascepa patents and sought a jury trial.