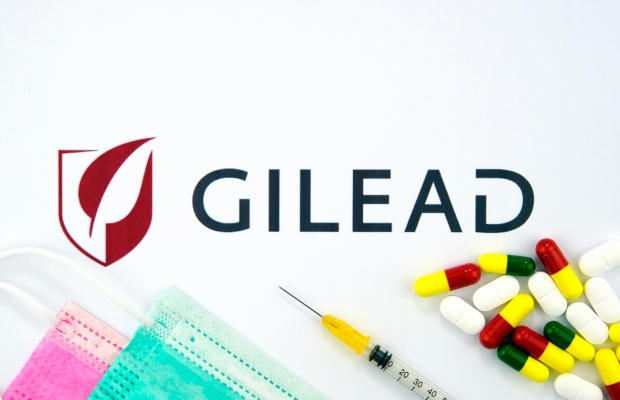 Gilead Sciences and Bristol-Myers Squibb have said that a suit alleging they were involved in a long-running scheme to block generic competition and keep HIV medication prices artificially high is “legally defective”.

During a hearing at the US District Court for the Northern District of California on Thursday, February 11, the companies said the case should be sent to arbitration.

In May 2019 class action lawsuit, HIV and AIDS activists sued Gilead and BMS, accusing the pharmaceutical companies of engaging in a long-running scheme to curb generic competition for drugs used to treat HIV infection.

The companies also collaborated with Johnson & Johnson’s Janssen unit to ensure they applied patent-protected ingredients in the drugs, rather than low-cost generics, according to the suit. The filing held that this practice continued even after even after patents expired on the individual components.

It further claimed that through an array of anticompetitive practices—including “horizontal agreements constituting per se violations of the antitrust laws”—Gilead acquired and maintained a monopoly in the market for HIV drugs.

This means that Gilead was able to market its HIV treatment Complera for $35,000 per year, blocking a version using available generic components—plus Janssen’s still-patent-protected Edurant—which cost around half that, according to the suit.

A Gilead spokesman said at the time the company had "entered into partnerships with other companies with the goal of bringing life-saving therapies to patients in need” and that “any suggestion that we had improper motives is absolutely false."

According to the suit, Gilead dominates “antiretrovirals”, the class of drugs that target HIV. Today more than 80% of patients starting an HIV regimen in the US and more than 80% of continuing patients, take one or more of Gilead’s products every day. Gilead’s sales of these products in the US alone are more than $11 billion annually.

On Thursday, the pharmaceutical companies countered that the claims for overcharges were grounded in the terms of the distribution agreement that contain arbitration provisions. Therefore, the companies argued that the case must ultimately be decided by an arbitrator.