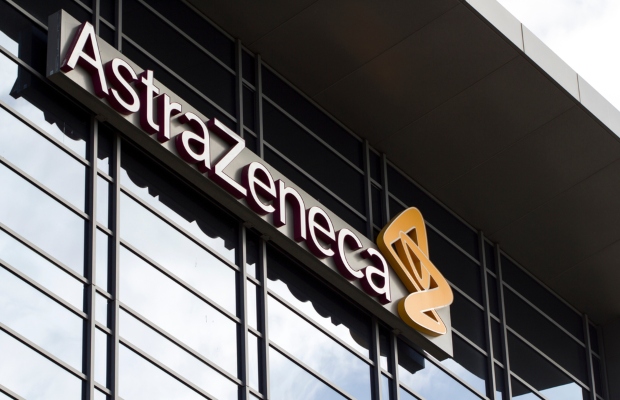 The US District Court of the Northern District of West Virginia ruled that Mylan’s inhaler generic product infringed on AstraZeneca’s US Patents 7,759,328,  8,143,239 and 8,575,137 on March 3. The patents are related to the Symbicort Turbohaler, one of AstraZeneca’s most popular products.

The court also dismissed Mylan's argument that the infringement claims were invalid.

Ruud Dobber, executive vice president of the biopharmaceuticals unit at AstraZeneca said: “AstraZeneca is pleased with the court’s decision, and we maintain full confidence in the strength of our IP rights protecting Symbicort.”

3M submitted an Abbreviated New Drug Application (ANDA) to the FDA for the commercial manufacturing of a ‘budesonide and formoterol fumarate dihydrate inhalation aerosol’ in June 2018. It then transferred interests in the ANDA to Mylan, which led Mylan to notify AstraZeneca that it had filed the ANDA.

In the letter, Mylan claimed that the ‘328, ‘239 and ‘137 patents were invalid, unenforceable and not infringed by the manufacturing of the ANDA.

AstraZaneca launched litigation against Mylan and 3M in July 2020, filing a complaint with the District Court for the Northern District of West Virginia. 3M was voluntarily dismissed from the proceedings as Kindeva, formerly a part of 3M, was added as a defendant.

In September 2020, Mylan and Kindeva stipulated to the dismissal of all claims regarding the patents. At the court, they contested that the patent claims were invalid.

But the court found none of the claims invalid, ruling that the final approval of the ANDA will not be any earlier than the expiration of the patents in 2023.

In November last year, The Delhi High Court refused to grant AstraZeneca an injunction against the manufacture and sale of dapagliflozin by a group of India-based pharmaceutical companies.