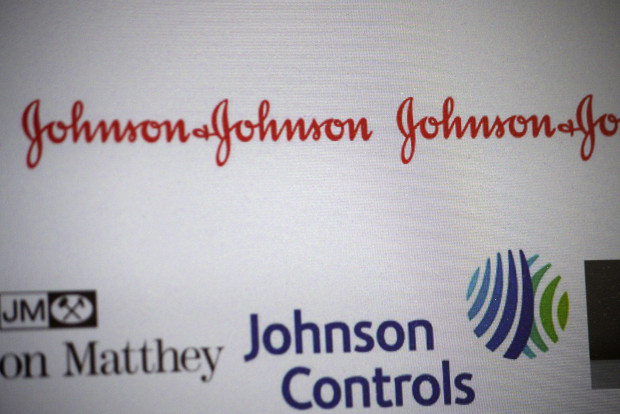 Healthcare company Covidien PLC has been told it did not infringe patents belonging to a Johnson & Johnson-owned company through using its ultrasonic dissection device.

The judgement, issued under seal at the US District Court for the Southern District of Ohio, cleared Covidien of infringing all the disputed patents.

Ethicon claimed Covidien infringed its patents through its Sonicision Cordless Ultrasonic Dissection Device, a hand-held, battery-powered device used in a variety of surgical procedures, which it had been marketing in the US.

However, the court ruled five of the patents invalid and cleared Covidien of infringing the remaining two.

One of the disputed patents was US number 5,322,055 (055), called "clamp coagulator/cutting system for ultrasonic surgical instruments."

It was issued on June 21, 1994 and, according to Ethicon’s initial complaint, has claims related to “ultrasonic surgical instruments for cutting, coagulating, grasping and blunt-dissecting tissue.”

The complaint said Covidien had submitted a 510(k) application with the US Food and Drug Administration (FDA) in June 2010 seeking approval to bring the product to market.

The complaint said: “A 510(k) is an application … by which a manufacturer seeks FDA approval to market a new medical device by demonstrating that the new device is substantially similar to a previously approved medical device.”

Ethicon said that the FDA found the device was “substantially equivalent” to Ethicon’s, allowing the product to be sold in 2011 and prompting the lawsuit.

“Covidien's currently infringing activities … preparatory actions for launch, and refusal to change course regarding its launch plans place Ethicon under a reasonable apprehension that Covidien will infringe the '055 patent,” Ethicon said in the complaint.

However, on Wednesday, January 23, Covidien was cleared of wrong-doing.

Chris Barry, Covidien’s president, said in a statement that the court recognised that its system is “differentiated from the devices and IP of our competitor.”

Barry added: “As we demonstrated in this case, we will vigorously protect our innovative products, solutions and IP.”

A spokesman for Ethicon said: “We are disappointed in the court's decision and are assessing our options on appeal.”