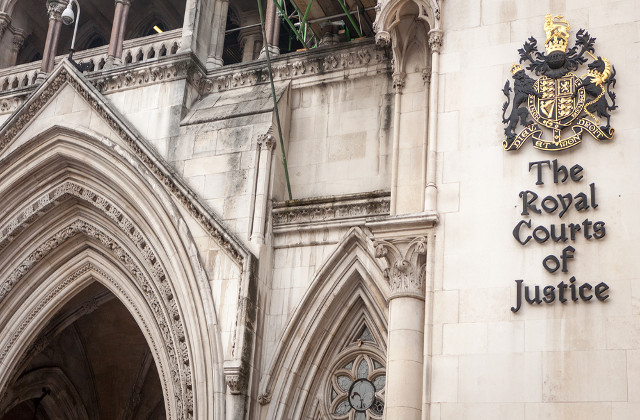 pxl.store / Shutterstock.com (The Royal Courts of Justice, where the English High Court is based.)