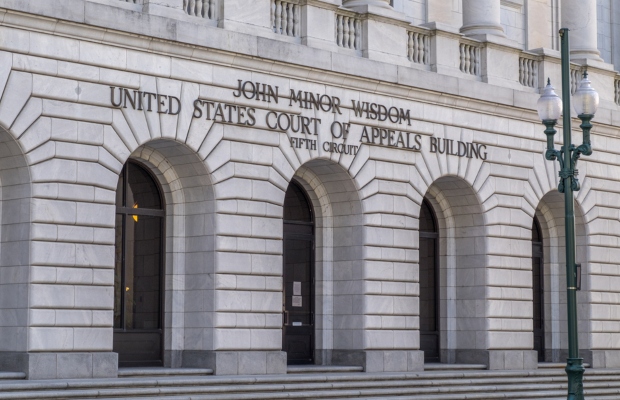 The Fifth Circuit of the Court of Appeals has denied a petition from Impax Laboratories to overturn a decision finding Impax engaged in an illegal pay-for-delay settlement with Endo Pharmaceuticals.

The settlement was ruled to have unlawfully blocked consumers' access to a lower-cost generic version of Endo’s opioid pain relief drug Opana ER.

As part of the deal, Impax would delay its Opana ER generic for two and a half years in exchange for more than $100 million in payments from Endo.

“The reverse payment settlement was an agreement to preserve and split monopoly profits that was not necessary to allow generic competition before the expiration of Endo’s patent. As a result, Impax agreed to an unreasonable restraint of trade,” Judge Gregg Costa wrote in the Fifth Circuit’s denial.

“I am thrilled that the Fifth Circuit has upheld the FTC’s opinion that pay-for-delay deals in the pharmaceutical industry harm consumers and thwart lower-cost generic drugs,” said FTC acting chair Rebecca Kelly Slaughter. “This case is an important milestone in the decades of work by FTC staff to stop pay-for-delay agreements.”

“There was more than enough evidence to support the unanimous view of the Commissioners,” Costa said.

Impax filed its first application to market a generic extended-release oxymorphone in 2007..

Endo then sued Impax for patent infringement in 2008, delaying the FDA approval of the generic for 30 months.

Early settlement talks between Impax and Endo failed according to the circuit filing. Impax’s proposed entry dates of its generics of either January 2011, July 2011, December 2011 or January 2012 were rejected by Endo.

It sought to delay Impax’s generic in order to move consumers to a new brand-name drug that would not face competition for years while it removed Opana ER from the market and replaced it with a brand new formula.

But the FDA tentatively approved the generic in 2010, which prompted Endo to restart settlement negotiations  in order to delay the drug, the denial explains.

In 2017, the FTC filed a complaint against Impax and Endo, accusing Impax of agreeing to not compete with its Opana generic until January 2013.

In January 2021, the commission also charged both companies and Impax owner Amneal with illegally eliminating competition in the market for oxymorphone ER. This case is currently pending before the US District Court for the District of Columbia.