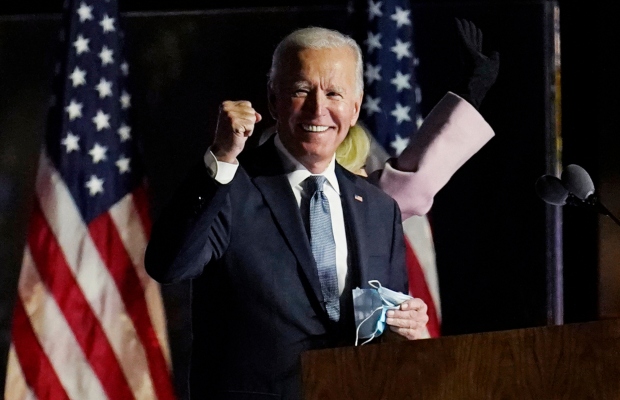 The US House of Representatives has passed a bill to amend exclusivity laws for drugs on the US Food and Drug Administration’s orphan drugs list.

Representatives voted 402-23 to pass the bill in a committee consideration vote on Wednesday May 17, in an effort to “close a loophole” that prevents competition from innovative treatments coming to market.

The author of the bill, House Representative Madeleine Dean, released a statement shortly after the bill was passed: “It was great to see the overwhelming bipartisan support for this legislation that will allow new treatments for those with opioid use disorder.”

"I look forward to its swift passage in the Senate and being signed by President Biden."

President Biden openly backed the bill in a statement on Monday, claiming it would provide better access to “high-quality, affordable therapies”.

In November 2020, the House gave a voice vote to pass the bill. But when it first came to the floor for an official vote on May 11, it failed to meet the two-thirds majority requirement to pass.

“The reason so many members voted against the bill the first time had nothing to do with the contents ... I expect this week the bill will pass overwhelmingly, as it should,” said Representative Tom Cole in his opening remarks to the house on Monday.

The bill has now been passed to the Senate for another roll call vote.

The Orphan Drug Act of 1983 was created to provide incentives for drug manufacturers to develop treatments for rare diseases, including an exclusive seven-year marketing right for therapies classed as orphan drugs.

According to the bill, manufacturers of drugs falling into the latter category can “piggyback” off the status of an older drug, even if they expect to be able to recoup their costs in order to gain orphan drug status.

The bill looks to amend the act to require manufacturers to demonstrate that they have no reasonable expectation of recouping the costs within the first 12 years of sales in the US. This would also apply retroactively to drugs given orphan status prior to the bill's enactment.

US House of Representatives, US Food and Drug Administration’s, President Biden