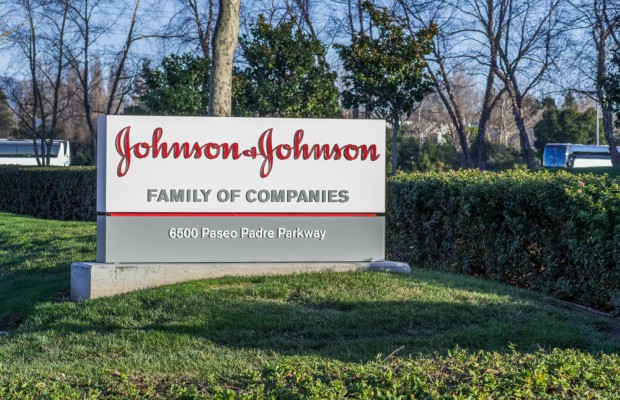 A Johnson & Johnson unit has accused eye care product manufacturer Alcon of trade secrets theft, alleging that it had perpetrated “piracy of a nearly unfathomable scale” in ripping off a computer code.

J&J’s AMO Development, which specialises in eye laser surgery products, filed a preliminary motion for an injunction under seal against Alcon on February 4 at the US Court for the District of Delaware. The court then issued a redacted version of the motion to the public five days later.

The company alleged that Alcon stole a computer code used in laser eye surgery and has requested a ban of sales and imports of Alcon cataract surgery products.

In October, it added copyright claims to the complaint, alleging that Alcon had stolen a code used in J&J’s operating software for its iFS femtosecond laser system, which is used in LASIK surgery to treat cataracts.

That software is like the operating system for a computer, as it manages the laser's functions, including directing the laser's movement, said AMO in a supporting brief.

A company called lntraLase first developed the iFS system, and J&J acquired the rights to the system and its source code after it bought lntraLase's successor, AMO Development, in 2017.

AMO holds that when IntraLase founder Ron Kurtz started his new company, LenSx in 2008, he hired many former IntraLase programmers who had worked on developing the code used in iFS. Kurtz’s company then developed its LenSx system for use in cataract surgery, to which Alcon acquired the rights when it bought the company in 2010.

The J&J subsidiary held that the code for the LenSx system had “suspicious similarities” to the one used in its iFS system.

“Plainly, one or more of the poached employees stole an electronic copy of the iFS source code…” stated Amo in its brief.

AMO Development further stated that its inspection of the disputed confidential source code “revealed theft and deception on a grand and shocking scale-of the type usually found in paperback novels and Hollywood movies, not real-life disputes between publicly traded companies”.

It added that the alleged theft didn't involve a few ideas, or bits and pieces of code but the piracy of a “software wholesale” which was used to create a laser cataract surgery product. This activity, alleged AMO, included cutting and pasting over 25,000 lines of its computer code.

“Alcon then tried to cover its tracks, by changing dates and comments to make it appear the code originated with Alcon.... but the copying was so pervasive that Alcon missed some of it, leaving smoking guns behind. In all, the evidence of widespread copying is overwhelming,” said the brief.

It added that the code had been copied nearly verbatim, but that a date had been changed to make it seem like it was created after LenSx was founded.

“But there were times Alcon failed to cover its tracks. For instance, the following excerpts are identical, including the unusual spacing in the comments,” said AMO Development.

The company said that a preliminary injunction was needed to prevent further harm, arguing that each sale of Alcon's product was an act of copyright infringement.