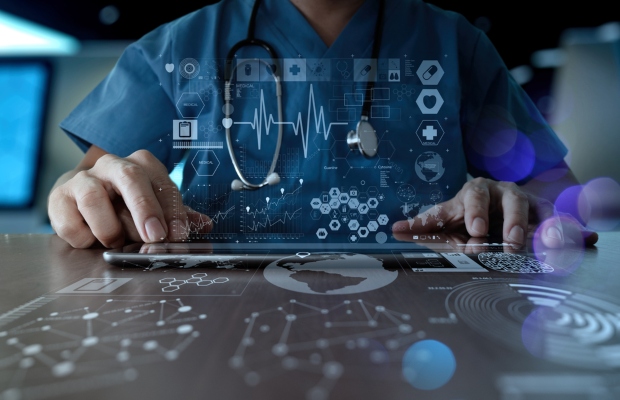 Healthcare innovation led patenting activity in 2020 as COVID-19 fuelled a rise in applications, a report by the European Patent Office has revealed.

According to the EPO's Patent Index for 2020, released today, March 16, the medical technology sector grew by nearly 3% and accounted for the most inventions in 2020, taking the top spot held by digital communication in 2019.

Among the leading technical fields, pharmaceuticals and biotechnology showed the biggest increases in terms of patent filings, growing by 10% and 6% respectively.

According to the index, the largest increases among the top 10 countries came from Chinese (9.9%) and South Korean (9.2%) applicants, with Chinese firms filing more applications in fields such as biotechnology.

“Overall, patenting activity has been robust, even though it fluctuated across technology sectors and economic regions. While this is a conclusive set of results for the year, it is far from presenting a complete picture of the longer-term effects of the pandemic.”

US patent applicants, who account for a quarter of all applications at the EPO, filed 4.1% fewer applications in 2020, dropping significantly in the areas of transport, electrical machinery/apparatus/energy and organic fine chemistry.

Patent applications from Japanese companies and inventors were down 1.1% on the previous year, with the biggest declines seen in transport and optics.

Companies and inventors from the EPO's 38 member states filed more than 81,000 European patent applications last year, down by 1.3% due to fewer filings in fields such as measurement, including sensor technologies, (down 10%), organic fine chemistry (down 3%) and electrical machinery/apparatus/energy (down 3%).

However, applicants from the EPO states posted significant growth in pharmaceuticals and  biotechnology, which increased by 15% and 5% respectively.

Ed White, head of analytics in the IP Group at Clarivate, explained that the effect of the pandemic on patenting activity was clear.

“Wellbeing-related technology produced by the pharmaceutical, medical tech and biotech sectors, showed notable increases in patent filing activity. It will be intriguing to see if this is a one-time bump for 2020, or whether it will be sustained into 2021, 2022 and beyond.”

He pointed out that while European patent filing was stable year over year, with just a 0.7% decrease compared to 2019, the previous year’s 4% increase in activity had stalled.

“Significantly, Chinese and South Korean applicants continue to show the most growth in European filing. It may well be that COVID-19 has generated a dip in US and European filing activity overall, but our research has clearly pointed to a ‘flight to selectivity’, said White.

He added: “Volume is no longer as important compared to protecting the right inventions at the right protection level, and therefore achieving the same outcomes and value with the same or fewer resources.”

A stricter interpretation: the EPO and antibodies
27-10-2020