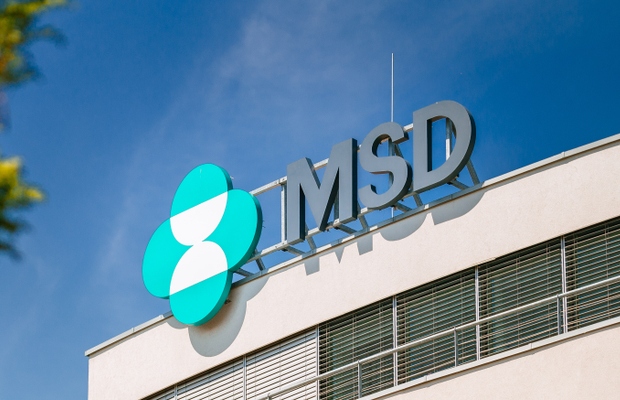 A subsidiary of MSD (known as Merck & Co in the US) has failed to revive a record $2.5bn verdict against Gilead Sciences, after the US Supreme Court refused to hear arguments that a patent was improperly invalidated.

The decision, handed down on January 19, concluded a long-running patent infringement dispute between the companies.

According to MSD’s Idenix unit, Gilead’s Hepatitis C drugs Sovaldi (ledipasvir/sofosbuvir) and Harvoni (sofosbuvir) infringe its patent, US number 7,608,597. The patent, issued in 2009, covers a group of compounds used in the treatment of the condition. Gilead countered that the ‘597 patent was invalid because it failed to meet enablement requirements.

In 2016, a jury at the US District Court for the District of Delaware awarded Idenix $2.54 billion in damages for patent infringement, the largest ever awarded in a US patent case to date.

But, in 2018, the award was overturned by district judge Leonard Stark who held the patent was invalid. The US Court of Appeals for the Federal Circuit affirmed this decision in October 2019 and denied Idenix’s petition for a rehearing.

The Federal Circuit found that the patent “does not provide enough meaningful guidance or working examples, across the full scope of the claim, to allow a person of ordinary skill in the art to determine which nucleosides would be effective against HCV without extensive screening”.

It concluded that the immense breadth of screening required amounted to "undue experimentation”.

In September, Idenix petitioned for a writ of certiorari alleging that the Federal Circuit’s decision conflicts with the Supreme Court’s treatment of genus claims and the original jury verdict should be revived.

“Given the fact-intensive nature of the enquiry, it is the right of the jury to determine whether the specifications are precise enough to enable a person skilled in the art to make the invention,” the company stated.

“The Federal Circuit, however, has replaced this case-specific jury determination with two judicially invented bright-line rules that make it nearly impossible for genus claims to satisfy section 112(a),” warned the petition.

It added: “First, it has adopted a numbers-based enablement rule for genus claims based on the assumption that an artisan must be able to identify every covered compound—what that court calls the patent’s ‘full scope’—for the invention to be enabled.”

Second, said Idenix, the court developed a separate written description requirement, “under which a claim passes muster only if the inventor ‘had possession of the claimed subject matter’, including the infringing embodiment, as of the filing date”.

In its entreat to the Supreme Court, MSD was supported by Amgen and GlaxoSmithKline. The ruling “threatens to devastate the incentives for companies like GSK to invest billions of dollars, and hundreds of thousands of research hours, in discovering breakthrough chemical structures,” Glaxo said in its filing supporting the petition.

However, the Supreme Court this week quashed MSD’s final chance to reverse the Federal Circuit’s decision.