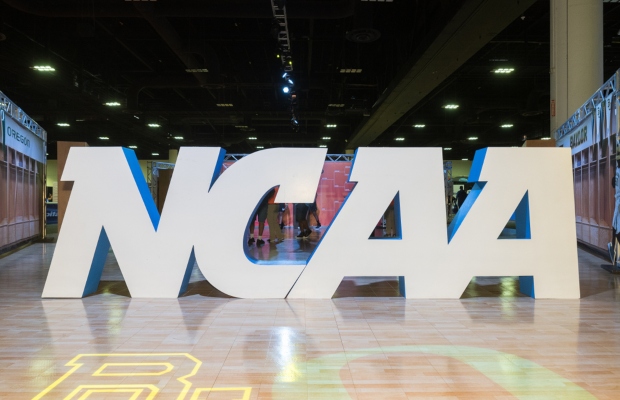 The National Collegiate Athletic Association (NCAA) has filed a petition to cancel a urology centre's ‘Vasectomy Mayhem’ trademark ahead of the NCAA’s March Madness Basketball Tournament.

The college athletic association has accused the Virginia Urology Centre of attempting to affiliate its brand with March Madness, according to the petition for cancellation filed with the US Patent and Trademark Office (USPTO).

In the petition filed on 2 February, the NCAA suggests that the ‘Vasectomy Mayhem’ trademark held by the Virginia Urology Centre is “confusingly similar” to several of its own marks, including the ‘March Mayhem’ and ‘March Madness’ marks used to promote its annual tournament.

The NCAA is targeting a specific advertising campaign from Virginia Urology, which offered a deal to customers alongside basketball imagery and the ‘March Mayhem’ mark.

The ‘Vasectomy Mayhem’ deal allowed men to “plan their vasectomy around something they want to watch on tv with minimal interruptions”, and that the deal was originally started “so men could watch college basketball for the three recovery days.”

The NCAA’s petition argued that the Virginia Urology Centre’s mark is confusingly similar to the NCAA marks, and that “continued registration and use by the registrant of ‘Vasectomy Mayhem’ with the registrant’s services is likely to result in confusion, mistake or deception with petitioner and/or the goods and services marketed in connection with the NCAA marks”.

The NCAA also challenged the Virginia practice when it used the phrase “vasectomy madness” in its basketball-themed advertising in 2011.

The case was settled and rights were assigned to the NCAA, which then licensed the mark to Virginia Urology to use “in a prescribed manner for a limited period of time,” which has now expired.

“Initially, the registrant adopted and used the mark ‘Vasectomy Madness’ to promote its medical services by making explicit references to NCAA’s tournament in order to associate registrant and its services with NCAA and the tournament,” the filing said.

The advert promoting the ‘Vasectomy Madness’ deal can still be found on the practice’s YouTube page.