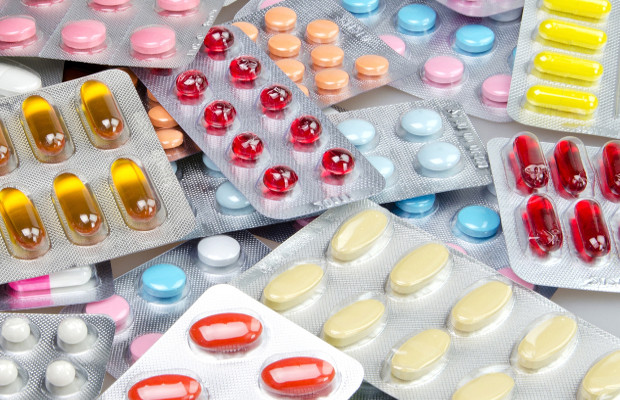 Par Pharmaceutical has sued a pair of former employees who set up a rival company, accusing them of poaching staff to steal trade secrets.

The complaint was filed at the US District Court for the District of New Jersey on Monday, August 14.

It said the pair’s company QuVa Pharma was “unwilling to spend the time and money to do the research and development work necessary to launch their own alternative product. So they took a short cut”.

The company did this through “poaching at least nine key employees with skills and expertise” relating to the drug.

The complaint specifically mentioned one of the nine employees who left, Mike Rutkowski, who worked as general manager after joining Hinchen and Jenkins and helped with the recruitment process. He was also named as a defendant.

“Internal email records show that in the weeks leading up to his April departure from Par Sterile, Rutkowski was communicating with QuVa personnel and, in violation of Par’s rights, disclosing highly confidential and proprietary information for Vasostrict,” the complaint stated.

It also stated that just five days after Rutkowski was appointed, QuVa submitted a letter to the US Food and Drug Administration (FDA) seeking to add vasopressin to a list of active ingredients for drug compounding, “in an effort to avoid the formal FDA approval process”

Par is now seeking injunctive relief, an order requiring the defendants to return to Par its trade secrets, damages and attorneys’ fees.