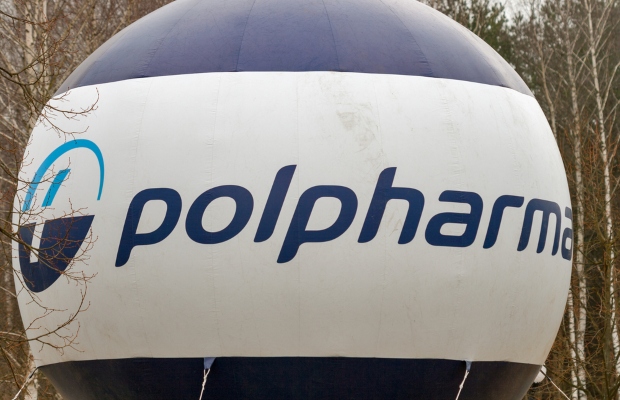 Zakłady Farmaceutyczne Polpharma, which is listed as a third-party in the lawsuit between Rubicon and Kartha, called Kartha’s motion to enjoin the pending Swiss Chambers arbitration an “unprecedented—and nonsensical—theory”.

Kartha had sought a preliminary injunction of the arbitration, presenting an argument that Polpharma had “waived its right to compel Kartha to arbitrate” by filing its own case against Kartha in the North Carolina court, and by “seeking consolidation of its case here with Rubicon’s case”.

In response, Polpharma has asked the US District Court for the Western District of North Carolina to deny Kartha’s motion to enjoin the Swiss arbitration.

Polpharma’s opposition, published on Friday, July 2, said: “Even if Kartha’s waiver argument were correct, Kartha admits it has found no authority showing that a waiver argument provides ground for the court to enjoin arbitration of claims admittedly within the scope of a valid and binding arbitration agreement.”

Polpharma also said: “Kartha does not dispute that the parties agreed to arbitrate all contract disputes in Switzerland under Swiss law.”

In July 2013, Polpharma had entered into a mutual confidential disclosure agreement with Kartha, giving it access to confidential information about Polpharma’s dosage form products. At the time, Kartha had no pharmaceutical products of its own and was acting as a consultant.

It cited the consultancy agreement with Kartha, which said: “If a dispute cannot be resolved without court assistance, then this agreement shall be governed by the law of Switzerland, Canton of Zurich.”

Following the rise of the dispute between Rubicon and Kartha, Polpharma claims that Swiss arbitration should be followed as agreed upon.

Rubicon was introduced to Kartha through Polpharma in October 2019, and during the introductory meeting discussed “confidential raw material supply, volume, and pricing for various products, including baclofen”.

However, Rubicon claims that Kartha had failed to disclose that it was planning to seek approval from the FDA to sell baclofen, but showed “specific interest” in Rubicon’s own Baclofen programme, gaining “information about the projected market outlook for this product long before any such data would be publicly available”, according to the complaint.

Rubicon then sued Kartha in the North Carolina court for damages and injunctive relief for misappropriating trade secrets on March 30, with Polpharma following with its own suit on May 12.

The European take on the Bolar provision: conclusions from Astellas v Polpharma
01-04-2013