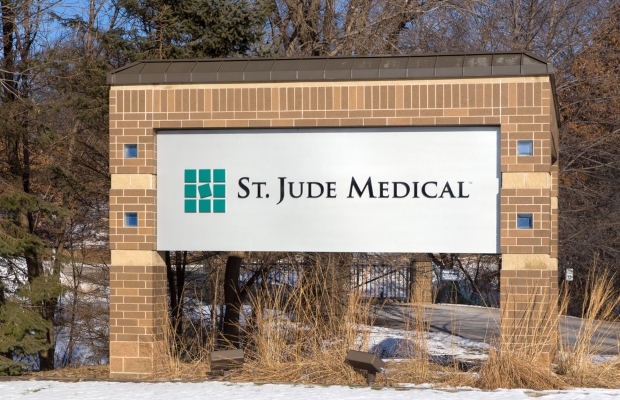 Snyders Heart Valve has been successful in reviving patent claims in an on-going dispute against St Jude Medical.

On Friday, March 19, The United States District Court for the District of Minnesota granted Snyder’s motion to enforce revived patent claims, as well as denying St Jude’s motion to stay the proceedings.

The dispute concerned whether Synders had waived its right to asset seven patent claims related to artificial heart valves. The claims had been revived in an appeal to the Federal Circuit after the Patent Trial and Appeal Board (PTAB) denied them in an inter partes review (IPR).

If the court found Snyder to have waived the claims, St Jude asked the court to stay proceedings pending remand of the IPR to any PTAB appeals.

Chief judge John Tunheim said: “Because Snyders conditionally offered to abandon the claims at issue only if the case was able to go to trial without delay, a condition which was not met, and did not otherwise clearly and unequivocally waive its right to assert the revived claims, the court finds that Snyders did not waive these claims and will permit Snyders to reassert them.”

The court denied Jude’s motion on the grounds that it would not significantly simplify the case.

Tunheim continued: “Because of the relatively few claims remaining on remand at the PTAB, the late stage of litigation, and the possibility of prejudice to Snyders, the court finds that a stay is not warranted and will deny St Jude’s Motion.”

The lawsuit began when Snyders filed a complaint in October 2016. In the complaint, it asserted that St Jude infringed on two of its patents, US patent numbers 6,821,297 and 6,540,782, both relating to devices for artificial heart valves.

In response, St Jude filed four IPR petitions challenging the patentability of the claims in October 2017. It then asked for a stay of proceedings pending the resolution of the IPR petitions, including any appeals. This was granted, in part, with the court declining to stay proceedings through appeals to the Federal Circuit.

On September 19, 2020, the Federal Circuit reversed the PTAB’s invalidation of the ‘297 patent on the grounds that the administrative patent judges who decided the IPR were “unconstitutionally appointed”, citing Arthrex v Smith & Nephew.

The circuit then reversed PTAB’s invalidation of the claims of the ‘782 patents in October 2020.