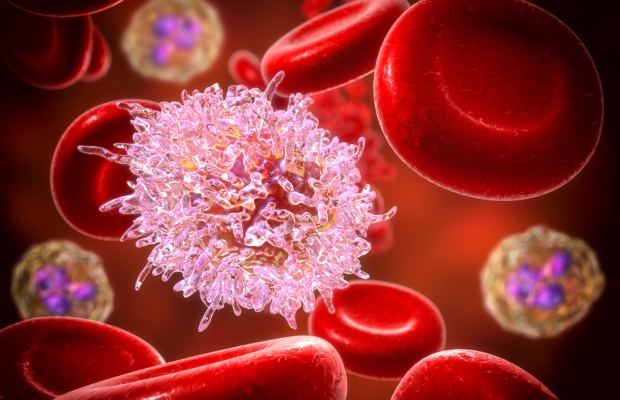 Teva and Eagle Pharmaceuticals are suing to block a generic version of its leukemia drug Bendeka (bendamustine), arguing its patents still have plenty of time to run.

The drug companies filed a lawsuit at the US District Court for the District of Delaware to halt India-based Intas Pharmaceuticals’ efforts to bring a Bendeka generic to market.

Eagle is the owner of multiple patents covering Bendeka, issued from 2013 to 2018. Teva acquired an exclusive licence to the patents, including the right to sue over infringing products, in 2015. The drug, administered as an injection, is used to treat two different types of blood cancer, chronic lymphocytic leukaemia and non-Hodgkin lymphoma.

The lawsuit stems from Intas informing Teva and the US Food and Drug Administration (FDA) that it intends to develop and market a generic bendamustine product. Intas contends that its product either doesn’t infringe the Bendeka patents or that those patents are invalid.

Teva claims Intas, through its subsidiary Accord, refused to grant the Israeli company access to the new drug application (NDA) filed with the FDA. According to Teva, Accord made an offer of confidential access which “placed unreasonable restrictions on the extent to which Teva could access the documents and materials subject to the offer”.

Last year, Bendeka was the subject of a major dispute over exclusivity rights between the FDA and original patent owner Eagle.

Eagle convinced the US Court of Appeals for the DC circuit to award it seven years of market exclusivity on Bendeka under the orphan drug scheme. The FDA had originally refused because of similar products already on the market.

The FDA said the DC circuit’s decision would have “grave consequences” for patient access, and “defied common sense”.

In the wake of the May 2020 ruling, it said it would be forced to “provide successive, seven-year exclusivity periods for an unlimited series of functionally identical, follow-on versions of a pioneer orphan drug, thereby potentially restricting market entry for competing products and artificially raising the drug’s price for decades”.

The DC circuit later refused to revisit the decision.