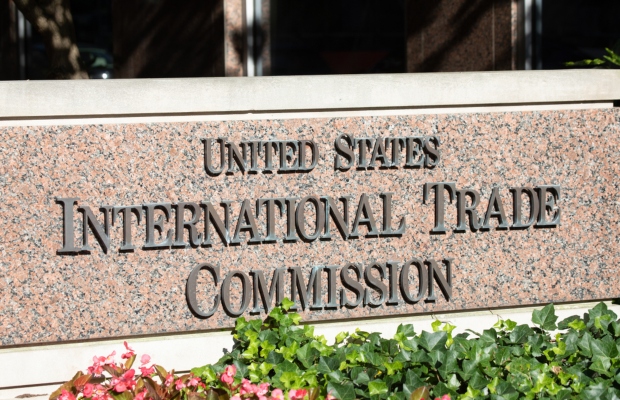 The US International Trade Commission (ITC) is to investigate allegations that a Chinese company infringed patents held by Ventria Bioscience by importing genetically-engineered rice seeds for medical purposes.

The investigation, announced on January 15, is based on a complaint filed by Kansas-based Ventria on December 16, 2020, against Wuhan Healthgen Biotechnology of Wuhan, China.

Ventria develops genetically programmed rice to express recombinant human proteins. The proteins, known as albumin, are then extracted for use in medicines such immunotherapy drugs, gene therapies and vaccines, including those used for COVID-19.

The complaint alleged that a former employee founded Wuhan Healthgen to make a plant-based albumin using techniques covered by US patent numbers 10,618,951 and 8,609,416.

As part of its investigation, the ITC will also probe California-based companies, ScienCell Research Laboratories and Aspira Scientific, alongside Maryland-based biotech eEnzyme.

Ventria has been embroiled in a number of legal battles to protect its patented technology. In an earlier connected case, two Chinese nationals were charged with conspiracy to steal rice technology from Ventria in 2018.

Liu Xuejun, 49, and 36-year-old Sun Yue were indicted by a federal grand jury at the US District Court for the Eastern District of Arkansas for their involvement in the theft of rice seeds from Ventria.

The US Department of Justice said at the time that Ventria had invested approximately $75 million in developing the seeds.

In another case, former Ventria employee and Chinese scientist Weiqiang Zhang faced more than ten years in prison after being found guilty of conspiring to steal samples of genetically modified rice from Ventria.

The commission will set a target date for completing the investigation within 45 days after institution.