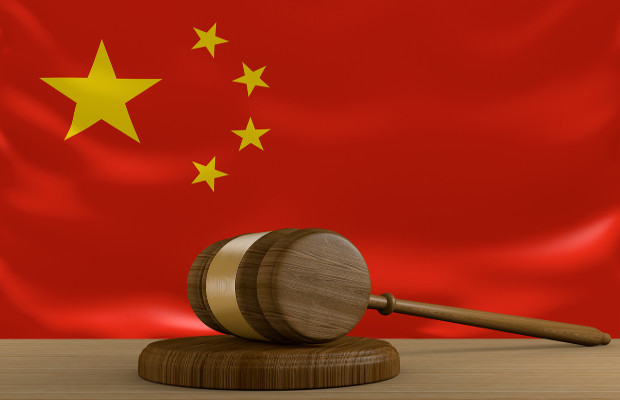 On June 1, 2021, the Chinese government implemented crucial changes to its patent laws, hoping to create better protections for national and international inventors.

This is just the latest in a series of changes to the country’s IP law in the past few years, which have seen damages awards raised for trademark disputes, a cut in junk filings, and the creation of a new patent dispute resolution system.

But what do these rules mean for life sciences? We invited Keith Haddaway, partner at Venable to host this week’s LSPN Connect panel and explain the new-look regime.

China’s new patent laws include a “linkage system”, similar to the US’ Hatch Waxman, which introduces an “orange book” of listed drugs and relevant patents, a notification system for generic applicants, and a dispute resolution process, among other provisions.

Addressing the new system, Haddaway explained: “It is generally similar to the US’ with some key differences… The purpose is the same but it differs in that it consolidates the types of drugs found in the US orange book and the purple book into one, so it includes both pharmaceuticals and biologics patents.”

Perhaps the most unique part of China’s orange book is the inclusion of traditional Chinese medicine. Haddaway clarified: “The listable patents for these would be formulations, the method of extraction and their medical uses.”

As it stands, there is also no formal avenue for challenges to patents in the Chinese orange book, but the new law does state that if a patentee abuses its rights, then a generic applicant can seek damages.

“While it is not explicitly said in the amendment that an abuse of patent rights would be an incorrect listing, I think there could be grounds in which an applicant could seek a lawsuit,” Haddaway said.

Haddaway also covered several general patent law amendments that will have a demonstrable impact on life sciences litigation and protection.

The country’s life sciences patent system used to function on a “technical advancement” approach, according to Haddaway, but with these amendments, it is moving towards a “problem-solution” approach when it comes to proving inventive step.

“This means that differences in structure and uses are going to be more easily demonstrated for patentability,” said Haddaway. This does not just apply to pharmaceuticals, but also to biotech inventions.

Patent term extensions have been implemented but will need to be requested within three months of approval. Also, the longest extension a patentee can get is five years.

And in the case of damages, Chinese courts can now impose up to five times actual damages in patent disputes.

Haddaway concluded: “The takeaway is that China is trying to amend its laws to be more in line with IP laws in other countries such as the US, Europe, Korea and Japan. And the effort is not to just be pro patentee, but to give an aura of being pro-patentee in order to encourage foreign brands to enter the market, and apply for patents there.

“No matter how much faith you have, China continues to give the impression that the IP system is becoming better and more open to key protections and changes happening in other jurisdictions.”

Watch ‘2021 Amendments to Chinese Patent Law—What’s in it for the Life Sciences?’ here.