Adapt or die: how to survive the patent cliff 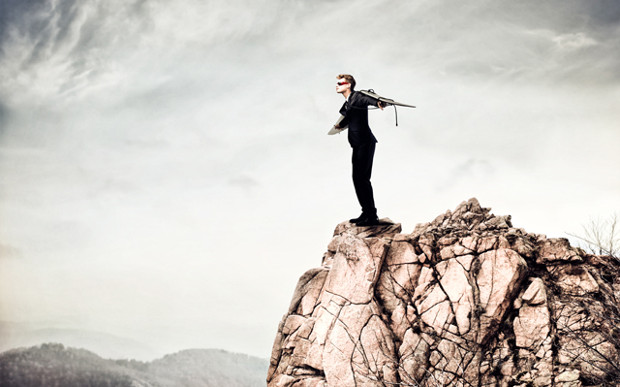 Many of the world’s biggest selling drugs have lost exclusivity in recent years, presenting huge opportunities for generic drugs companies but, as LSIPR finds out, it doesn’t have to be a dead end for the innovators.

At first glance, the phenomenon of losing exclusivity is a boon for the generic manufacturers which plan to market their own versions, but there are hidden pitfalls along the way.

“To some extent people are looking at the so-called ‘patent cliff’ as good news for generics and bad news for innovators but I think the situation is a little more nuanced than that,” says Warwick Smith, director general of the British Generics Manufacturing Association.

Once the world’s biggest selling drug, atorvastatin (brand name Lipitor) is prescribed to lower cholesterol, and can reduce the risk of heart attack and stroke. In its heyday, it achieved sales of more than $12 billion a year for Pfizer.