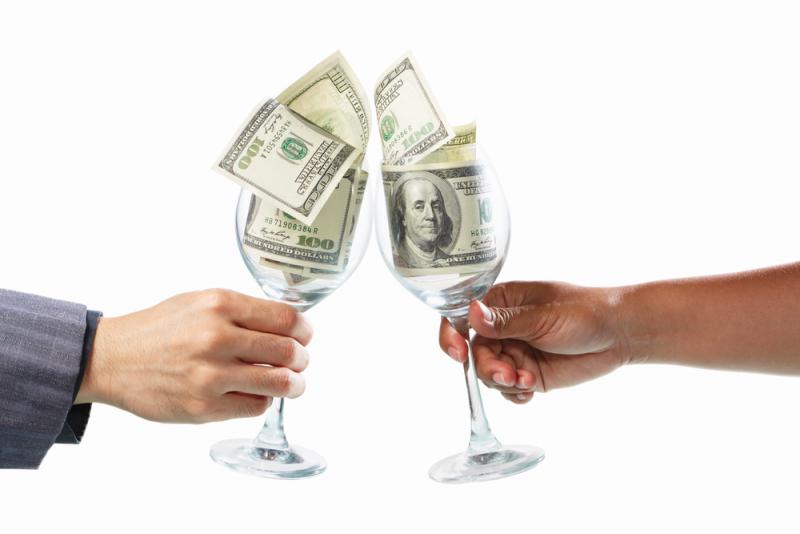 Despite its troubled start, Brazil’s Product Development Partnerships programme is now entering a new stage of its development with the introduction of a more complete system for regulation, but there’s also more scope for patent infringement, say Otto Licks and Ricardo Campello of Licks Attorneys.

A current hot topic in the Brazilian pharmaceutical market are Product Development Partnerships (PDPs), since they are of interest to both the government and the pharmaceutical companies.

The government’s interest in PDPs lies in the fact that they can boost the technological development of the Brazilian pharmaceutical sector while at the same time increasing the numbers of patients assisted by the Brazilian public healthcare system. Companies on the other hand desire PDPs as they can be part of a profitable business.

Despite its troubled start, the PDP programme is now entering a new stage of its development with the introduction of a more complete system for regulation. While this new and safer environment creates new opportunities for PDPs, it also increases the possibility of patent infringement.

In this new scenario, knowing how to protect your intellectual property or how to avoid patent infringement is of paramount importance.

PDPs are tech transfer and supply agreements involving a pharmaceutical product (small molecule, biological or medical device), signed between a private company (referred to by the current regulation 'Ordinance #2531' as a private entity) and a pharmaceutical industry owned by the Brazilian government (referred to by the current regulation as public institution). To be the subject of a PDP the product must be considered strategic for Brazil’s Unified Health System (SUS). This means that the product must be indicated in the list of SUS’s strategic products that is annually issued by the Ministry of Health.

Depending on the case, the private entity, or both the public institution together with the assistance of the private entity, will be responsible for the nationalisation of the API (small molecule drugs) or the master cell bank (biologics) or the critical technological component (medical devices).

PDPs are very popular as they are extremely rewarding for all parties involved.

The private entity no longer needs to compete in federal, state or municipal bids, since the product can only be acquired through the PDP.

The public institution receives a domain on a relevant technology, gains an up-to-date facility and increases its earnings. This is not only due to the sales of the product after the end of the PDP but also during its execution, since the public institution also keeps the difference between the price paid to the private entity and the one received from the Ministry of Health. The government increases the technological development of the country and reduces its cost with the product’s acquisition, enhancing the number of patients assisted by SUS.

Nevertheless, due to poor execution in its early years, the PDP programme has had a troubled start.

The current state of PDPs

PDPs were first created by the Ministry of Health in 2008 with the aim of overcoming the increasing trade deficit in the pharmaceutical sector (most products acquired by SUS were imported).

In its first four years, agreements under the PDP programme were executed within a regulatory gap. The first regulation on the issue was issued in 2012 and, despite the delay, was made up of only 12 articles.

In addition, the perception of how profitable PDPs could be caused a wild race for their acquisition. Before 2012, 104 PDPs were signed. However, of this number, only a few PDPs (around 15) were actually executed. This is because most of the PDPs were signed with companies that ultimately had no capacity to transfer the technology or to supply the product.

(i)          The timeline for the filing of PDP proposals with the Ministry of Health.

(ii)         The requirements for companies to participate in the programme.

(iii)       The mandatory information that the PDP proposal must contain.

(iv)       The criteria and the procedure for the analysis and selection of the winning PDP proposal by the Ministry of Health.

(v)        The review process that PDPs are subjected to during their execution for the purpose of verifying their compliance with the regulation and with the timeline of the technology transfer.

(i)          The proponent public institution and the private entity(ies) and their roles within the technology transfer (eg, who will be the responsible for the nationalisation of the API), as well their structure in terms of human resources (number of employees, their profession and education level) and facilities that will be dedicated to the project.

(ii)         The reasons for the public institution’s choice of the private entity and product.

(iii)               The product and its manufacturing facilities, including their regulatory status (eg, if it is Good Manufacturing Practices certified or not).

(iv)       The detailed timeline of the technology transfer explaining each step and providing an indication the necessary equipment and investments for each phase.

(vi)       The suggested price for the sales between the public institution and the Ministry of Health during the entire PDP term.

(vii)     The expected impact of the technology transfer, mainly in financial and technological and scientific development terms.

In respect of IP, Ordinance #2531 sets out that PDPs “will follow integrally the current legislation” (article 14, III, a). This may seem somewhat obvious as the enforceability of IP rights is already provided for in the Brazilian IP Statute—Federal Law 9,279/1996—and the Ministry of Health’s regulation cannot establish an exception to it.

On the other hand, the confirmation of IP enforceability within the PDP regulation may be necessary as public institutions have previously tried to sign PDPs for products covered by patent application under the argument that “the patent would probably not be granted” (see SIVS v LAQFA, Federal Court of Audits, complaint #017.351/2013-8).

It is also worth mentioning that occasionally a granted patent cannot prevent a private entity from filing its PDP proposal or even from performing initial tests to instruct a marketing approval application before ANVISA (the Brazilian National Health Surveillance Agency) seeking to sell the product after the patent’s expiration date.

Ordinance #2531 also provides that the PDP proposal must contain “the number of the documents of the patents granted or in application in the country, related to the production and transference of technology of the product object of the PDP, must be informed, indicating the respective owners and expiration date”.

This is the reason the executive project contains a specific section for IP (section 6). The section requires that the public institution and the private entity must indicate all the Brazilian patents (applications or granted) that have any relation with the finished product, its manufacturing process or its API, Master Cell Bank or critical technological component.

The above does not constitute a Freedom to Operate (FTO) per se as the parties are not required to demonstrate within the executive project that the patents in question do not create an obstacle to the PDP or that there are ways to circumvent the patent protection.

Nevertheless, looking from the private entity’s perspective, it may be recommendable to request a FTO, bearing in mind the possibility of being liable in the future for patent infringement.

Although the public institution would also be liable, the patentee would most likely seek damages against the private entity only, as public institutions are subject to a bureaucratic procedure for payments arising from lawsuits.

Looking from the perspective of a third party whose patent relates to a product eligible to PDP proposals, it may be wise to act proactively and to inform the Ministry of Health that its patent covers one of the strategic products.

Otto Licks is a partner at Licks Attorneys. He can be contacted at: otto.licks@lickslegal.com

Ricardo Campello is an attorney at law in the Life Science group at Licks Attorneys. He can be contacted at:  ricardo.campello@lickslegal.com