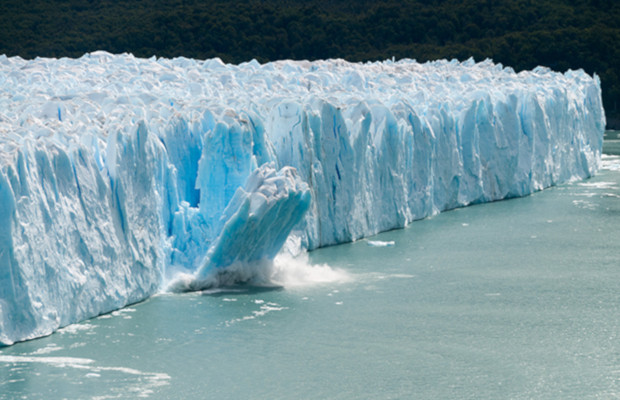 It is certain that both inter partes and post-grant reviews will continue to shape the landscape for biologics patents and biosimilars, says Jennifer Fox of Brinks Gilson & Lione.

Post-grant proceedings are not specific to any particular technology and the majority of petitions are in the electrical/computer technology classes. However, the number of petitions in bio/pharma technology class 1600 has steadily increased and the number related to biologic drugs is increasing. In 2017 alone, more than 70 IPR petitions were filed against biologic drug patents, up from less than 20 in the preceding two years. Companies in the later stage development of, or seeking Food and Drug Administration (FDA) licensing for, biosimilars filed most of the petitions.

The increasing number of biologics-related IPR petitions correlates with an uptick in the number of abbreviated biologic license application (aBLA) filings and approvals. The FDA has licensed nine biosimilars, five in 2017 alone, but only three biosimilar products have entered the market.

Many factors contribute to delayed market entry for biosimilars. One prominent factor is post-licensure patent litigation. In 2018, at least seven biologics were subject to, or are the current subject of, ongoing litigation: Remicade (infliximab), Neupogen (filgrastim), Epogen (epoetin alfa), Enbrel (etanercept), Humira (adalimumab), Avastin (bevacizumab), and Herceptin (trastuzumab). Many of the pending litigations involve multiple patents: for example, Genentech brought suit against Pfizer in November 2017 for infringement of 40 patents based on its trastuzumab aBLA (biosimilar to Herceptin).

The large patent estates that protect many biologics are seemingly ripe for significant post-grant challenges. In addition to reducing the number of patents that may be litigated under the BPCIA, aBLA applicants can begin their efforts to narrow the field well before they have standing to challenge the same patents in district court.

The institution rate of IPRs involving biologics patents appears to be slightly lower (55%) than the overall rate in technical class 1600 (61%). The outcomes of many of the instituted proceedings are still unknown so it is difficult to quantify the success rates of patent owners and petitioners alike. However, the increasing number of IPR petitions filed suggests biosimilar manufacturers are not shying away from the IPR process.

The effect of PGR

The effect that PGRs may have on biologics patent estates is unknown. This is largely because PGR is available only for patents issued from applications with effective filing dates after March 16, 2013 (post-AIA). As more post-AIA biologics patents are issued, many would agree that it would not be a surprise to see an uptick in PGR proceedings. The reason is the grounds for challenging validity in PGR proceedings are substantially broader than those available for IPR proceedings.

In recent years, the US Court of Appeals for the Federal Circuit and the US Supreme Court have muddied the waters with respect to patent eligibility and compliance with the written description requirement in the biological arts. The Supreme Court decisions in Mayo Collaborative Services v Prometheus Laboratories (2012) and Association for Molecular Pathology v Myriad Genetics (2013) seemingly narrowed the scope of patent-eligible subject matter under §101 by establishing new frameworks for determining eligibility.

In Mayo, the Supreme Court introduced a new test for determining patent eligibility of claims directed to the judicially-recognised exceptions of abstract ideas, laws of nature or natural phenomena. This new test effectively put into question the validity of a significant number of patents directed to diagnostic testing. In Myriad, the court tapered the boundaries of patent eligibility of naturally-occurring products. In addition to isolating the product, it must be demonstrated that the product has “markedly different characteristics from any found in nature”.

More recently, in Amgen v Sanofi (2017), the Federal Circuit altered the standard for sufficiency of written description in antibody cases. Previously, it was generally accepted that in the case of a claim directed to antibodies, written description was satisfied by the disclosure if the antibody was to a “newly characterised antigen”.

In the Amgen decision, the Supreme Court clarified that the “newly characterised antigen” test is not central to determining the adequacy of written description. While the test may be relevant to enablement, the requirement for written description is distinct. As stated in Ariad Pharmaceuticals v Eli Lilly (2010), the Federal Circuit said written description is “part of the quid pro quo of the patent grant and ensures that the public receives a meaningful disclosure in exchange for being excluded from practising an invention for a period of time”. What constitutes “meaningful disclosure” is not yet defined.

The uncertainties created by the Mayo, Myriad and Amgen decisions may lead to an even greater number of PGR proceedings than originally expected. At the same time, since a PGR proceeding must be initiated within nine months after a patent is issued, it may be difficult for challengers to determine which patents are relevant to any particular biologic at the time of issuance or within the time frame for PGR.

Jennifer Fox is a shareholder at Brinks Gilson & Lione. With more than two decades of experience in the pharmaceutical and biotechnology industries, Fox advises clients in the US and worldwide. She counsels clients on patent litigation, prosecution and portfolio management, IP due diligence and transactions, and post-grant proceedings. She can be contacted at: jfox@brinksgilson.com