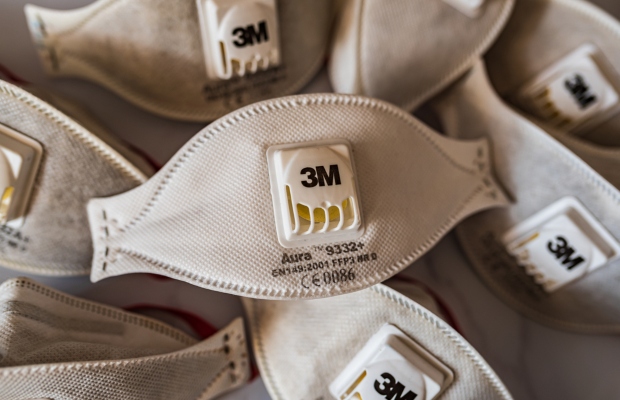 3M has secured an injunction against a Florida company it has accused of selling more than 10,000 counterfeit versions of its N95 face masks at the US District Court for the District of Minnesota.

The injunction was handed down on January 15 by US District Judge Wilhelmina Wright,  and prevents Nationwide Source from using the 3M's trademarks and falsely representing itself as a 3M distributor or authorised retailer.

This is the latest development in 3M’s litigation campaign against a spate of companies it has accused of profiteering from the COVID-19 pandemic by advertising, selling and distributing 3M masks at grossly inflated prices or by hawking counterfeit versions of the masks.

According to a report in Florida-based news outlet Star Tribune, a representative of Nationwide Source approached an HCMC employee offering two different models of 3M's N95 respirators at $7.95 each. However, the standard price is $1.27.

When the employee asked Nationwide Source to vouch for the authenticity of the products, the company provided a bogus verification report from an international inspection agency, according to 3M.

In December, a HCMC nurse found a mask from Nationwide did not fit as expected leading her to suspect its authenticity, the filing said.

HCMC reported the suspected fake mask to 3M, which confirmed that it was counterfeit.

3M said it sent a cease-and-desist letter to Nationwide Source, but received no response, after which it then took legal action.

Since the start of the pandemic, 3M has investigated thousands of cases of fraudulent N95 sales, leading to multiple lawsuits, injunctions and restraining orders. Thousands of false social media claims and fraudulent e-commerce N95 offerings have been discovered on the internet, according to the company.