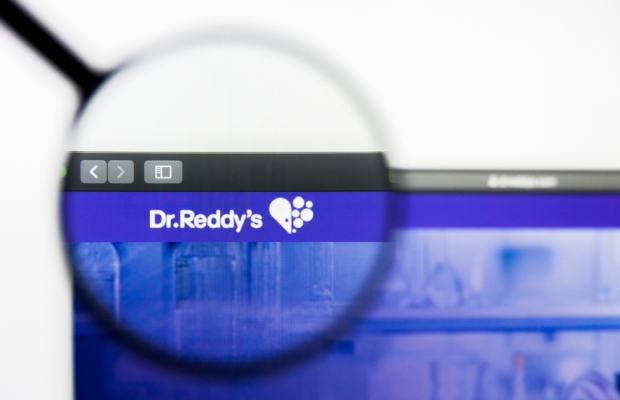 Amarin delayed the market entry of generic versions of the cardiovascular drug Vascepa (icosapent ethyl) by using supply agreements to halt competitors from accessing the drug’s active pharmaceutical ingredient, according to a new antitrust lawsuit.

India-based generic drug maker Dr Reddy’s filed the complaint at the US District Court of the District of New Jersey on Tuesday, 27 April.

The suit held that Vascepa is Amarin’s only product and that since its launch in 2012, the pharmaceutical company has embarked on an anticompetitive strategy to insulate Vascepa from generic competition.

It claimed that “Amarin’s anticompetitive conduct has delayed generic entry while Amarin overcharges payers and patients”.

The filing accused Amarin’s of hoarding suppliers of the active pharmaceutical ingredient (API) for the generic drug, in actions that were “contrary to industry practice” and which “cannot be justified by any legitimate business reason,”.

Dr Reddy’s claimed that after prevailing in patent litigation in a district court in March 2020, it began preparations for the launch of its generic, only to find Amarin had “foreclosed all the suppliers of the icosapent ethyl API who have sufficient capacity to support a commercial launch in a timely manner”.

“DRL contacted all potentially viable suppliers of icosapent ethyl API in an attempt to obtain enough supplies to launch as soon as possible but its efforts were thwarted, the filing said.

The complaint alleged that since as early as 2012, Amarin had entered into exclusive or de facto exclusive agreements with the only icosapent ethyl API suppliers with sufficient capacity to support a commercial launch of generic icosapent ethyl drug product without having to first expand their capacity.

These named suppliers are Novasep including its subsidiary Finorga, Nisshin Pharma, BASF Group and Chemport.

The complaint contended that the only explanation for Amarin’s various supply agreements is that it has been paying API suppliers to not supply to generic competitors.

According to Dr Reddy’s, it is industry practice for a branded drug manufacturer to have only one to two API suppliers even though more may be available, because it is costly to qualify and ensure quality control at the suppliers.

But it held that Amarin has retained five API suppliers when there is no indication of supply issue, and argued that “the fact that these contracts are exclusive or de facto in nature is even more suspect”.