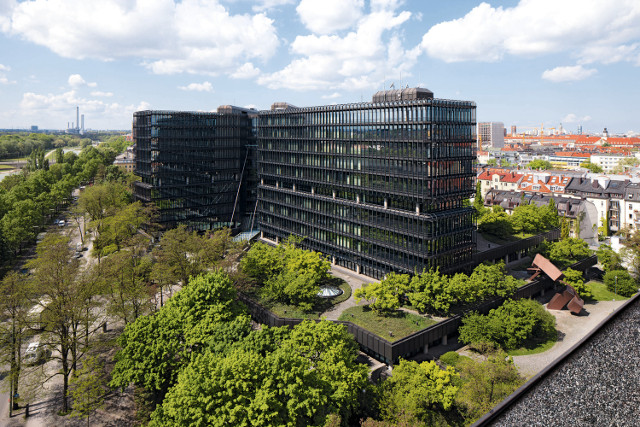 The European Patent Office (EPO) has revoked a Bayer-owned patent which covers a type of broccoli adapted to make their harvesting easier.

In late October, the office revoked European patent number 1,597,965. Originally granted in 2013 to agrochemical company Monsanto (which has since been acquired by Bayer), the patent covers broccoli plants that have an “exerted head”, making them easier to harvest.

The revocation follows an opposition filed in 2014 by a coalition of organisations.

At the time, the No Patents on Seeds association protested against the patent by setting up “the largest broccoli in the world” in front of the EPO building in Munich. Protesters also submitted 75, 000 signatures supporting the opposition.

In June 2017, the EPO amended its regulations to exclude from patentability plants and animals obtained by an essentially biological breeding process.

According to No Patents on Seeds, the recent ruling is the first time that the new rules have resulted in the revocation of a patent.

Christoph Then, coordinator for No Patents on Seeds, said the decision was a big success.

He said “giant corporations” have failed in their attempt to completely monopolise conventional breeding by using patents.

“But there are still huge legal loopholes as shown in the case of conventionally bred barley. Political decision makers now have to take further action,” he added.

In October, the EPO reportedly rejected oppositions against patents held by Carlsberg and Heineken on conventionally bred barley.

Alex Wilson, partner at Powell Gilbert, said that the long-running “broccoli war” seems to have concluded with a victory for traditional plant breeders and a setback for Bayer.

Wilson added that plant breeders will be relieved to no longer have to “pick their way through patent rights”.

Jason Rutt, patent attorney at Boult Wade Tennant, noted that while the EPO guidance was revised in 2017, the patent was granted in 2013.

“While losing a patent to a retrospective law change can feel slightly contrary to natural justice, it’s hard to see how the claims could be maintained,” he said.

Rutt added: “There are a plethora of other seed cases maturing at the EPO and it will be fascinating to see how this decision impacts them.”