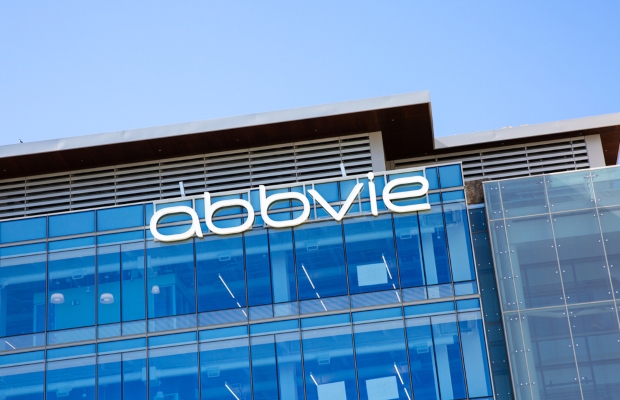 The US District Court for the Northern District of Illinois has refused to dismiss a lawsuit from AbbVie which alleges Icelandic pharmaceutical company Alvotech infringed patents related to its arthritis drug Humira.

Alvotech had notified AbbVie that it intended to develop a biosimilar of Humira—referred to as AVT02—in Autumn 2020, which prompted AbbVie to file three lawsuits against Alvotech earlier this year.

Alvotech moved to dismiss the infringement suit, arguing that the Biosimilar Price Competition and Innovation Act (“BPCIA”) requires AbbVie to sue its subsidiary Alvotech USA instead.

As Alvotech USA is based in Virginia, Alvotech also moved to have the suit dismissed for lack of venue.

AbbVie maintained that its suit against Alvotech was justified as it is the entity that will engage in the manufacture, commercialization and marketing of AVT02, not Alvotech USA.

The Illinois court agreed with Abbvie, denying Alvotech’s motion to dismiss in an order submitted on Monday 23 August.

Alvotech argued that Alvotech USA should be the defendant in the lawsuit as it is the company listed as the “subsection applicant” on the Abbreviated Biologics License Application (aBLA) form.

As Alvotech is not listed under the “subsection applicant” of the aBLA form, it cannot be the “submitter” of the application, the company claimed.

The court dismissed this argument, citing the US Court of Appeals for the Federal Circuit’s Rosuvastatin decision in 2012 which states: “Parties actively involved in preparing the Abbreviated New Drug Application’s (ANDA) are deemed to have submitted the ANDA, regardless of whether they are the named applicant”.

As the BPCIA aBLA procedure is based on the generic drug approval application process outlined in the Hatch-Waxman Act, it held that Alvotech could be deemed to have submitted the application.

AbbVie pointed to a number of courts that have adopted the broader interpretation of the word “submitted”, including in Allergan, Inc. v. Teva Pharmaceuticals USA where a Texas court had denied a motion to dismiss the suit for similar reasons.

Quoting the Texas court’s decision, Abbvie said: “[if an] entity submits an ANDA if it participates in the preparation of the ANDA and intends to benefit directly from the ANDA by selling the ANDA product upon approval.”

The Court sided with AbbVie, agreeing that Alvotech created and prepared the information and was the “submitter” of the aBLA.

In August 2020, Alvotech announced that it would be partnering with Teva Pharmaceuticals for the commercialisation of the drug in the US.

In order to start the process, Alvotech submitted its aBLA and notified AbbVie of the submission, identifying four patents to be litigated first and a further sixty-two to be litigated later.

AbbVie filed its first lawsuit against Alvotech in March 2021 alleging that the Reykjavik-based company stole trade secrets related to Humira, and followed with its first infringement suit in April.

Abbvie also launched a second suit against Alvotech in May with the Illinois court related to 62 more Humira patents not listed in the first suit.