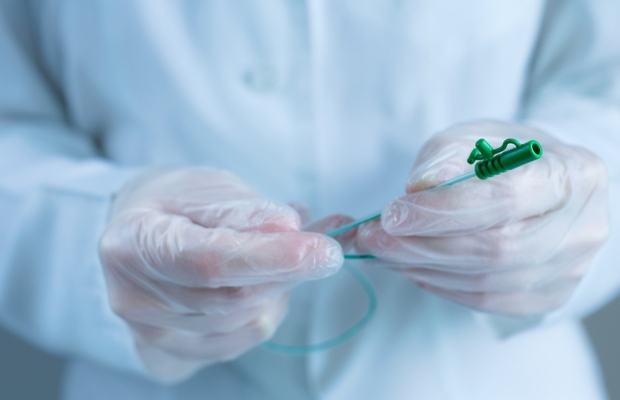 Sister medical device companies, Medical Components and Martech Medical Products, are liable for $1.2 million after a federal court in Pennsylvania ruled that both infringed a patent covering the design of a handle on a medical device.

In an order handed down on January 14, District Judge Mitchell Goldberg at the US District Court for the Eastern District of Pennsylvania said that the companies owed inventor Larry Junker this amount after a trial jury found they had infringed US patent number D450,839, issued in 2001.

Medcomp designs and distributes medical devices, with a focus on catheters and catheter insertion kits, while Martech produces designs created by Medcomp and produces and sells bulk nonsterile products. This case involves a dispute over a design patent for a medical device used to insert a catheter into a patient’s vein.

The court heard how at the end of the 1970s, Junker started his own company, Medical Life Systems, which bought and resold pacemakers, catheters, and catheter insertion kits.

Eventually, the company began making the catheter insertion kits itself, which generally included a needle, syringe, guidewire, and introducer.

In 1986, based on his experience in observing catheter implant procedures and the anecdotal evidence that he gathered in speaking with the doctors who performed those procedures, Junker sought to improve the introducer sheath design.

Junker held that in 1996-7 he conceived an introducer sheath handle design that led to an “improved appearance” that would be “more appealing” and “easier to sell.”

Junker contended that his improved design was “eye-catching” to customers since it was so different from the other introducer handle designs on the market.

In addition, he held that because of the larger ears or tabs of his design, a doctor using the device could better grasp the handle, and the rounded edges of the handle would help the doctor avoid tearing or snagging his/her gloves when peeling away the introducer sheath from the catheter tube.

He held that the ‘839 patent contains a single claim: “The ornamental design for a handle for introducer sheath, as shown and described.” Junker further argued that the primary ornamental feature of this design is “enlarged rounded ears,” which are present in all of the disputed products.

According to Junker, the contested products and the claimed design, all have an upswept wing configuration, with a similar configuration of “ribs” on the top and bottom surfaces of the wing.

In January last year, a federal jury found that Junker had demonstrated, by “a preponderance of evidence”, that the accused products did infringe the ’839 patent.

The jury also held that the companies failed to prove, by clear and convincing evidence, that the ’839 patent is invalid “because of incorrect or incomplete inventorship, inequitable conduct, anticipation, obviousness, and a primarily functional design”.