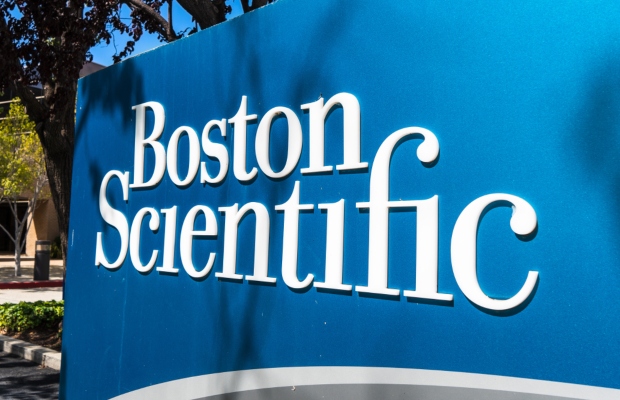 The complaint was filed at the US District Court for the District of Delaware on Tuesday, February 23.

This is the latest development in a long-running feud between two companies over patented technology. In December, Nevro agreed to drop a 2016 patent infringement suit that accused BSC of infringing its patents.

In the latest suit, Nevro has claimed that: “just days after the dismissal of the California lawsuit, BSC announced that the [Food and Drug Administration] had approved a new set of products, called ‘WaveWriter Alpha’,” designed to copy Nevro’s paresthesia-free technology at lower frequencies.”

“While SCS technology has been on the market for decades, Nevro’s patented SCS  technology is significantly more effective than the traditional systems supplied by the rest of the SCS industry, said Nevro.

The medical devices company went on to state that BSC has “aggressively pursued commercialisation” of lower frequency, paresthesia-free SCS products through its new Alpha product line in blatant violation of Nevro’s IP.

“BSC launched the Alpha products in January 2021 despite being acutely aware that Nevro’s paresthesia-free technology is patent-protected,” the filing said.

Nevro has sought a reasonable royalty or lost profits and has stated that BSC’s intentional infringement warranted the tripling of any damages awarded.