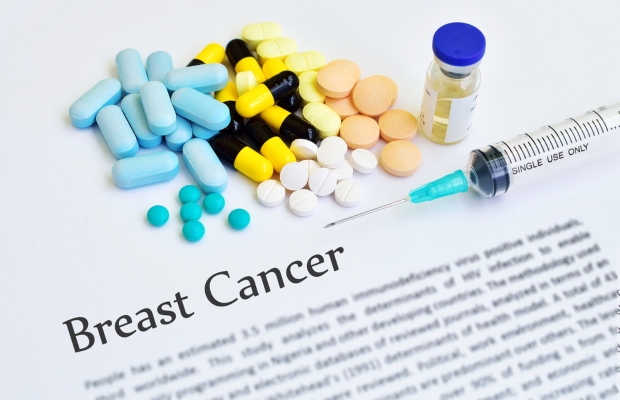 A new agreement will instead see Pierre Fabre take on exclusive Chinese rights for Nerlynx (neratinib). The French pharmaceutical and cosmetics company currently holds the sole right to develop and commercialise the drug in Europe, Turkey, Middle East and Africa.

CANbridge and Pierre Fabre have also signed deals which will see CANbridge provide Pierre Fabre with “certain transition services” in Greater China, and distribute Nerlynx for Pierre Fabre in Hong Kong, Macau, and Taiwan until the end of 2022, with an option to renew.

Puma will receive an upfront payment of $50 million from Pierre Fabre, while CANbridge will earn a $20 million cancellation fee for the termination of the 2018 licensing deal. Puma and CANbridge have also agreed to drop all arbitration proceedings against each other over the 2018 agreement.

"We are pleased to have reached a mutually beneficial agreement that also serves patients, as CANbridge shifts its focus to rare disease and rare oncology. We look forward to working closely with Pierre Fabre to continue to bring this important medicine to patients in Hong Kong, Taiwan and Macau,” said James Xue, CEO of CANbridge.

CANbridge only received marketing authorisation for Nerlynx in China last May. Puma secured a number of licensing deals for the drug throughout the Asian region last year.

Last April, start-up Bixink Therapeutics secured rights to commercialise Nerlynx in South Korea. That deal preceded an announcement in July that Specialised Therapeutics Asia (STA) had received marketing authorisation for the drug in Malaysia. STA has also been granted approval to sell the drug in Australia, New Zealand, Singapore, and Brunei.