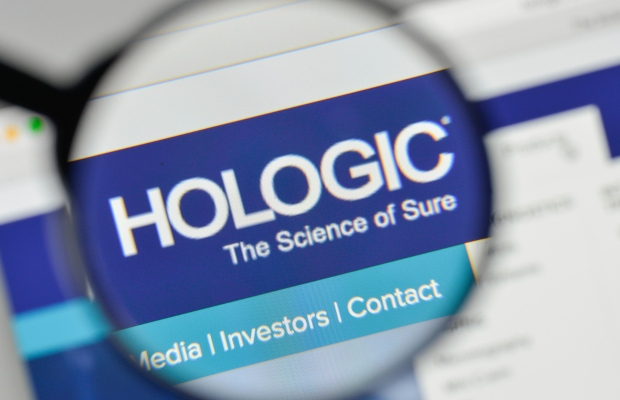 There is keen interest in the case due to the possible ramifications a ruling could have on innovative industries with high employee turnover, including pharmaceutical and tech businesses.

The court agreed to hear arguments from Minerva, Hologic and the US Government to consider whether inventors may assert patent invalidity as a defence against later infringement. In these instances, assignor estoppel gives protection to assignees in patent transactions.

“It’s being watched particularly closely by the biopharma industry where there tends to be a lot of buying of small startups to import technology to give larger companies a certain market segment that they did not have before,” said Jim Cleland, IP attorney at Dickinson Wright.

“The court generally does not accept cases like these unless it sees a problem with the way the law is developing. There is an established history of the Supreme Court taking cases and using them to make a course correction. Most practitioners are predicting a change in the law here.”

The hearing was in response to a US Court of Appeals for Federal Circuit ruling in April last year, which affirmed-in-part an earlier district court decision, claiming that assignor estoppel barred Minerva from asserting invalidity of assigned patents after Hologic had sued Minerva for infringement.

Minerva Surgical was represented by Robert Hochman, partner at Sidley Austin, Hologic et al by Matthew Wolf at Arnold & Porter, and the US Government by Morgan Ratner, assistant to the Solicitor General.

In his argument, Hochman cited Scott Paper in 1945—a decision in which the Supreme Court allowed an assignor to invalidate a patent—and Katzinger in 1947, where the court confirmed that the Scott Paper ruling meant “an assignor was free to challenge the validity of a patent.”

Hochman also referred to assignor estoppel as a “doctrinal dinosaur”, claiming that what were once “considered non-infringement arguments are now, as we sit here, invalidity arguments”.

Wolf argued that if the issue of the doctrine is to be reviewed, that it is not the Supreme Court's position to do so, saying: “Hologic respectfully submits that, if the costs and benefits of assignor estoppel are to be reweighed, it should be Congress handling the scales.”

“A retrospective change would mean a windfall for assignors and radically undercutting the return on the deal for a quarter century's worth of assignees,” Wolf concluded.

The full transcript of yesterday’s oral arguments can be read here.

Truckai meanwhile patented a new treatment in 2008 and assigned it to Minerva, leading Hologic to sue Minerva. Hologic argued that the new device infringed on the Novacept patents, which were now owned by Hologic.

In litigation, a Delaware District Court ruled that Minerva could not argue patent invalidity as the assignor estoppel barred the inventor and the company from claiming that the patents were invalid.

The decision was appealed to the Federal Circuit, who affirmed-in-part, vacated-in-part and remanded the district court decision. Circuit judge Stoll gave additional views on the case, saying:

“We should seek to clarify this odd and seemingly illogical regime in which an assignor cannot present any invalidity defences in district court but can present a limited set of invalidity grounds in an IPR proceeding,” said Stoll.

The Supreme Court agreed to hear arguments on the verdict in January 2021.