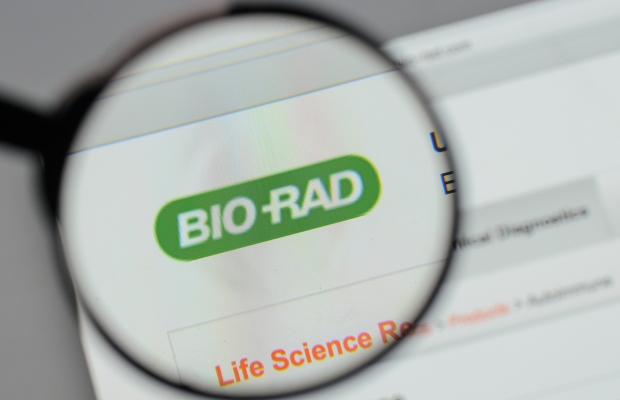 Bio-Rad, a developer of clinical diagnostic products, secured a permanent injunction against a competitor earlier this week in a long-running dispute.

On Wednesday, July 24, the US District Court for the District of Delaware granted Bio-Rad an injunction against 10X Genomics, to stop the rival from selling certain genetic analysis instruments.

Back in 2015, the University of California, the patent owner and licensor, and RainDance Technologies (which is now owned by Bio-Rad) filed a suit against 10X Genomics, alleging infringement of several patents.

“10X and RainDance are close competitors in the emerging field of using microfluidic devices to deliver biological reagents so that complex genetic analysis may be simplified and scaled,” said the suit.

It added that, before January 2015, 10X had been operating in “stealth mode” but then began offering a commercial genetic analysis tool called the “10X Genomics platform”.

Bio-Rad’s suit also claimed that 10X was monitoring its patents and patent applications.

In November 2018, a jury found that the three patents which remained at issue had been wilfully infringed by 10X Genomics. The Delaware jury awarded Bio-Rad nearly $24 million in damages.

While 10X Genomics sought to have the jury’s verdict overturned, Judge Richard Andrews earlier this month denied the motion and upheld the jury verdict.

Two days ago, on July 24, Andrews granted the motion for a permanent injunction, stopping 10X Genomics from making any sales of infringing products to new customers.

“Plaintiffs have shown that they will suffer irreparable competitive harm absent an injunction. Plaintiffs are being forced to compete with 10X' s products that incorporate and infringe their own patented inventions,” said the judge.

He added that, without an injunction, it seems likely that Bio-Rad would “struggle to regain its lost market share” and would continue to suffer associated harms, including increased marketing costs.

Norman Schwartz, Bio-Rad’s president and CEO, said: “We are obviously pleased with the court’s decisions, upholding the jury’s award of damages and vindicating our patent rights by granting an injunction.”