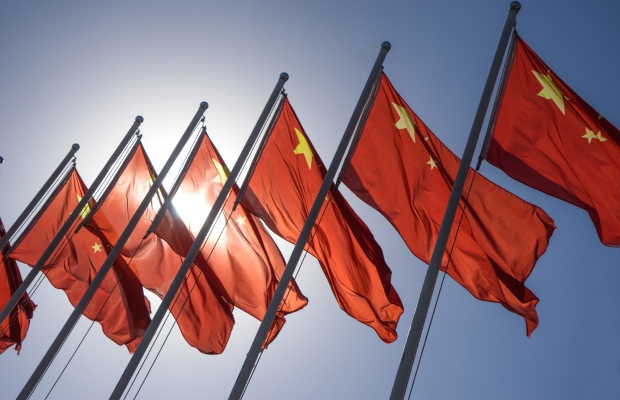 China must safeguard IP in the seed industry to ensure innovation within the sector, the group chairman of Chinese multinational Sinochem, Frank Ning, has warned.

The chairman of the state-owned conglomerate issued the call for better IP protection during a session of the National People’s Congress (NPC).

The development comes after China’s agriculture minister Tang Renjian confirmed to the NPC on Friday, March 5, that the country will impose tough penalties on seed producers copying others or fabricating brand names.

In an interview with government-backed TV network CGTN yesterday, March 10, Ning argued that companies will invest more in research if they know the crop varieties they are creating to boost yields or use less water are protected by IP.

“The issue of IP protection has been an ongoing one in China. It became an issue domestically when China tried to encourage and promote innovation; but to encourage investment in technology it is very obvious that companies’ patents and inventions need to be protected. Seed technology in China has been behind other countries for a long time,  and very few companies invest,” said Ning.

China was “struggling” to protect IP in the seed industry, he said.

Ning added that IP laws need to be updated to match those internationally to encourage the investment that is required to strengthen the industry.

Liu Chunming, dean of the School of Advanced Agricultural Sciences at Peking University, told China Daily that some enterprises have refused to invest in innovation in this industry because they fear that their IP might be stolen.

“The country should create genetic resources patents and set up strict laws for new varieties to protect the innovation enthusiasm of researchers and companies, in order to have an edge on the world seed industry,” he said.

According to China Daily, Zhang Taolin, vice-minister of agriculture and rural affairs, told the NPC on Friday that “strengthening the protection of IP is vital to regulating the seed market and ensuring innovation in the industry”.

“We need to accurately identify seed resources, improve seed banks and build up a protection system,” he said.