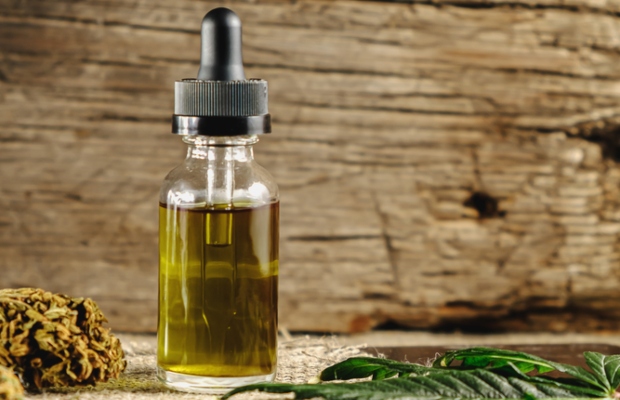 A Nevada federal court judge has overruled objections to a previous ruling on a dispute between investors and cannabidiol company CV Sciences.

The prior ruling from Judge Brenda Weksler claimed that two former CV employees had waived any objections to dispute the investor’s discovery requests because they had missed the extended deadline to respond.

It also denied CV Sciences the motion to file a protective order for the former executives Michael Mona Jr and Michael Mona III, due to its “untimely” filing.

CV Sciences objected to the ruling, claiming that it submitted its objections in time and “should not be punished for the Monas tardiness”.

The company’s objection was overruled by the US District Court District of Nevada on Wednesday, 14 July, with Judge Jennifer Dorsey ruling that CV Sciences knew that the documents were requested from both parties “months prior”.

Dorsey affirmed the prior judge’s ruling and overruled the objections, writing that CV Sciences had “identified an objectionable error in the magistrate judges order”.

The litigation stems from accusations from CV Science investors that the company had failed to disclose a rejected nicotine addiction patent application from the US Patent and Trademark Office.

The information came to light in August 2018, when a report published by Citron Research “exposed” the company’s failure to disclose the final rejection.

Upon the publication of the report, CV Sciences' stock plunged 63% from $9.20 to $3.40, leading the investors to file a class-action suit seeking compensatory and punitive damages.

In April 2020, Richard Ina, on behalf of the investors, served discovery requests to CV Sciences and the Monas. The company sent its responses on the deadline and the Monas followed 15 days later.

After the counsel was substituted, Weksler granted Ina’s motion to compel in December and found that the Monas and CV Sciences had waived their right to object to the discovery requests and that the company’s motion for a protective order was untimely.

CV Sciences sought an order that it did not waive its privilege and that its actions did not justify the ruling.

Dorsey ruled that, despite CV Sciences filing their request on time, it was aware that Ina was seeking the same documents from both companies, therefore found no wrongdoing from Weksler’s ruling.

Dorsey wrote: “Even if the company timely objected and did not know that the Monas had waived their objections, it concedes that it knew months earlier that the plaintiff was seeking the same documents from both the company and the Monas.

“Once the company knew in April that the plaintiff was seeking information it believed was privileged from another party, its job was to pursue protection for those documents… it does not argue that its belated motion for a protective order was timely.”

The court overruled the objection, affirming the magistrate judge’s motion to compel.