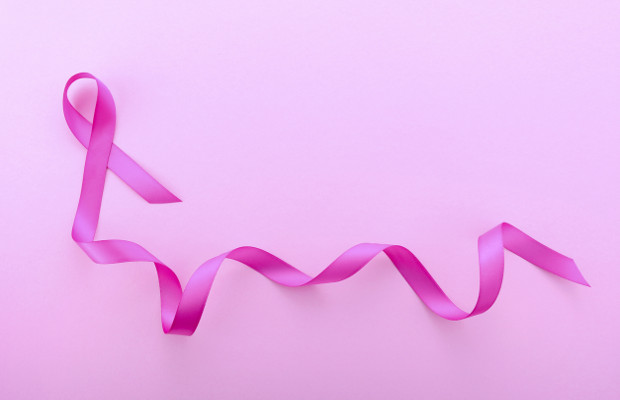 AstraZeneca has filed a patent infringement claim against Dr Reddy's Laboratories over the drug Faslodex (fulvestrant) intramuscular injection, a treatment for breast cancer.
The case was filed on Friday, February 10 at the US District Court for the District of New Jersey.
The dispute began when Dr Reddy's filed an Abbreviated New Drug Application (ANDA) seeking approval from the Food and Drug Administration to market a generic version of Faslodex before the expiration of AstraZeneca’s patents.
According to the claim, four patents are involved: US numbers 6,774,122; 7,456,160; 8,329,680; and 8,446,139.
In January, Dr Reddy’s notified AstraZeneca of the generic application, claiming that the patents involved were not valid, were unenforceable, and/or would not be infringed by the generic.
According to the complaint, the ANDA relies on the Faslodex New Drug Application and contains data that, according to AstraZeneca, demonstrates the bioequivalence of the proposed ANDA product and Faslodex.
AstraZeneca has asked the court to enter a judgment that the four patents are valid and that the submission of the ANDA was an act of infringement.
It has also asked the court to permanently enjoin Dr Reddy's from bringing the generic drug to market, as well as for costs and expenses.